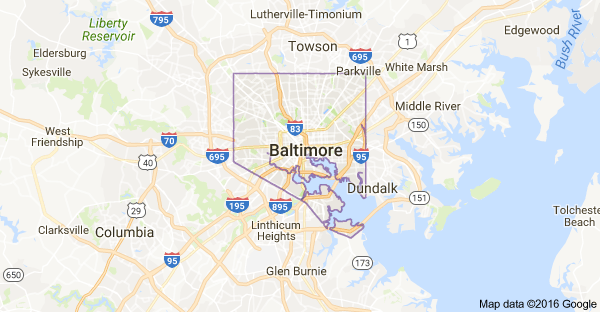 According to The Baltimore Sun report, the incident occurred about 8:30 p.m.

"Police said three assailants — one armed with a shotgun and the other two with handguns — fled on foot after the attack and were at large late Saturday night," the report said.

The city police said that the gunmen, who were three in number, approached a group of people gathered in front of a home on Preston Street and opened fire.

During the shootout, a father and his 3-year-old daughter who were nearby were also hit and injured.