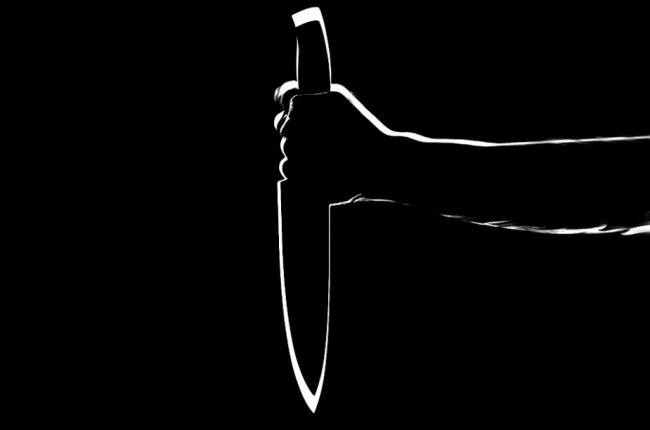 Emergency crew came to aid as soon as a call was made at Ellesmere and McCowan Rds., near Scarborough Town Centre Transit station, at about 9:30 p.m.

According to paramedics the young man, believed to be in his late teens, was found without vital signs at the scene, having sustained stab wounds in the upper torso.

He was transported to hospital in life-threatening condition via emergency run.

However around 10:30 p.m., Toronto police announced the victim died, and the case has been taken over by homicide investigators.

Police are yet to confirm if there are any outstanding suspects.