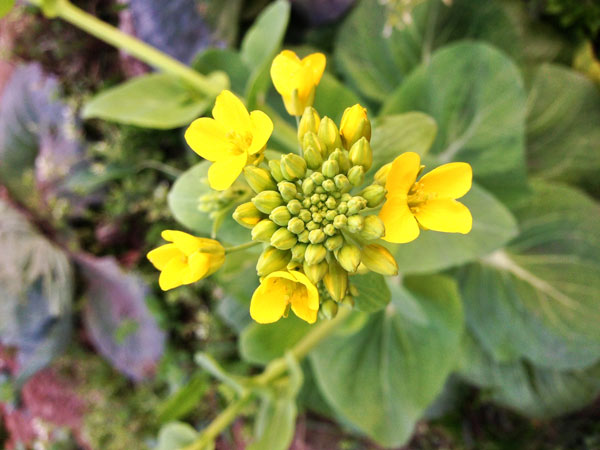 India Blooms News Service | | 23 Sep 2016, 10:10 pm
#Canada, #China, #Canola, #Justin Trudeau, #Li Keqiang
Ottawa, Sept 23 (IBNS): The leaders of the two countries, Canada and China, on Thursday finally agreed on a long term solution to a trade dispute over $2 billion worth of annual canola sales, keeping their arguments aside over the crop as they try to broaden trade ties.

Recently, China declared its plans to reinforce its standard on foreign material, called dockage in Canadian canola shipments, prior to twice backing down near its deadlines. Nonetheless, sales from Canada which is the world’s major exporter of the yellow-flowering crop, slowed.

Earlier China was concerned about the foreign material spreading a crop disease called blackleg, presently changed its standards beginning Sept 1, before agreeing to continue negotiations with Canada leading up to meetings in Ottawa.

Li told the agreement runs until 2020, and in the interim, the countries will analyse the risk dockage may pose.

“For China, we have pretty sufficient amount of time to increase the quality of exports to China,” Li said through an interpreter. “That agreement is in the larger picture of Canada-China relations.”

However, Canadian exporters, including Richardson International, Glencore PLC unit, Viterra Inc, and Cargill Ltd, have raised concerns that the stricter standard would limit sales to China as it increases their costs. Industry analysts say China’s stance was likely related to high domestic stockpiles.

“This brings much-needed stability to the canola industry,” said Patti Miller, president of the Canola Council of Canada, which represents exporters and farmers, as well as other farm companies.

Although few details were released, yet sources with information about the deal said the maximum level of dockage China accepts will continue to be 2.5 percent of a shipment. China had intended to lower the maximum to 1 percent.

Some Canadian exporters however made sales to China based on its severer specifications, but most hesitated. Miller thinks, the agreement will now give the exporters and Chinese processors sureness to sign contracts.