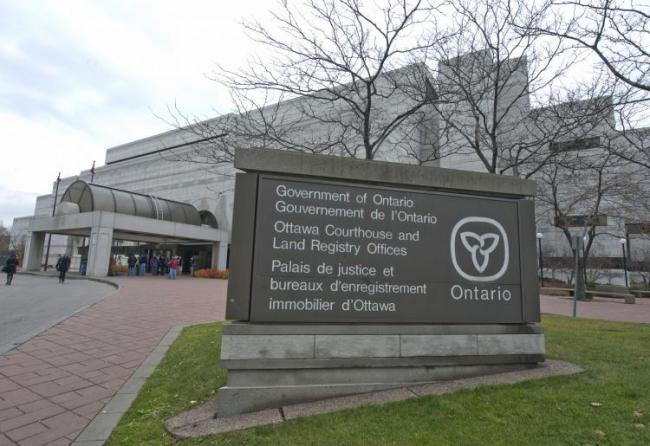 The couple who lived in London, pleaded guilty as they failed to provide the necessaries of life to the little boy.

According to police, the boy had been locked in a filthy bedroom and was wearing urine soaked pyjamas when they found him in May 2014.

The boy looked underweight and undernourished. Police said, he hadn’t showered or bathed in a year and his toilet too had never been cleaned in the past six months. Chumps of his hair could be found on the stained bedsheets and the floor.

The couple apologized and wrote a letter asking for the boy's forgiveness, saying they hope "he grows up to be a person full of smiles."

Skowronski accepted their remorse, however he pointed out that the aunt and uncle being two adults and the child should have been able to trust them to protect him. In its place, the boy was locked up and offered almost no human contact for two years.

According to the judge, jail time was required to show denunciation and condemnation that come with serious consequences for abusing a child.

The aunt was in tears as the couple were taken back into custody.

Skowronski said the boy is doing well as he is into foster care presently.

Following his rescue, the boy told police there were two things he really wanted — some regular food and to go to school.

The boy lived with his aunt and uncle after he came to Canada in 2010, said the police. They are also trying to contact the parents of the child, who live out of the country.

The boy was discovered after an anonymous tip to the Children's Aid Society. An aid worker visited the house, but no one was home. She saw the silhouette of the boy through the curtain and called police.

The couple also have a nine-year-old daughter in the care of the Children's Aid Society. The names of the both the children have been withheld to protect their identity.