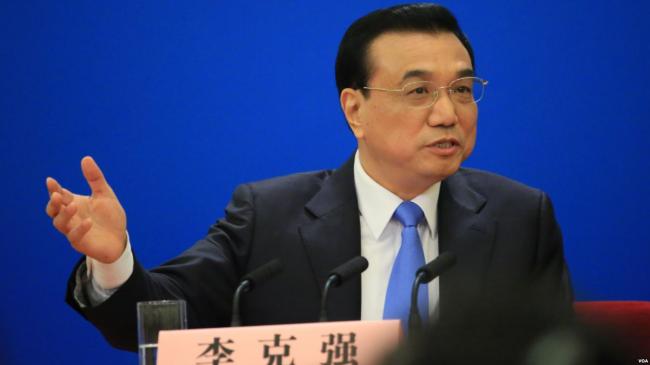 Chinese Premier to discuss on extradition treaty in his Canada visit

However, prior his arrival, Trudeau recently faced political heat from the opposition parties for considering sending the Chinese expatriates back.

The opposition parties of Canada fear they could be subjected to human rights abuses and death penalty in China. The leaders will be meeting on e month after they had talks in Beijing.

Trudeau in a recent Parliament sitting informed that Canada and China have begun discussions on an extradition treaty. Last week, he even met with his national security advisor to chart out an agenda for possible cooperation on security and related matters.

However, Tory opposition leader Rona Ambrose connected the issue of extradition to concerns about Chinese hacking and a recent disclosure that Chinese agents are active in Canada.

Trudeau argued, saying the previous Conservative government for a decade had been "hot and cold with the world's second-largest economy."

"The fact is, Canada has extraordinarily high standards for extradition treaties, and those will always be upheld with anyone around the world," he declared.

The Canadian leader ruled out any extraditions to countries where those convicted would face the death penalty.

However, Foreign Affairs Minister Stephane Dion reassures Canadians saying these would be "discussions, not negotiations."

With China, Trudeau looks out for closer ties. "We needed to renew and deepen the relationship between the people of Canada and people of China for the long term and I think it's safe to say we have accomplished just that," he said at the end of his trip to Beijing last month.

After the United States, China stands to be the second largest trading partner of Canada, with trade exceeding $85 billion Canadian dollars last year.

Prior to Li’s visit to Canada, Beijing, released a Canadian national held since 2014 on espionage charges.

After landing in Ottawa, the Chinese premier dinned with Trudeau. An official welcome was scheduled for Thursday morning, followed by a bilateral leaders' meeting.

A state dinner is to be held Thursday evening at Ottawa's Museum of History.

Li will conclude his visit Friday in Montreal, where he will participate in a trade and economic cooperation forum.