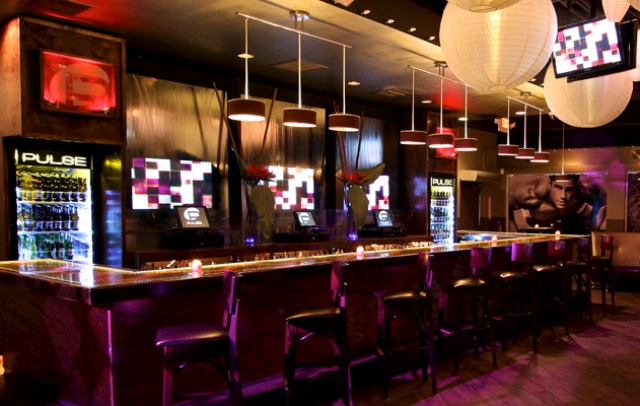 A statement issue by the country's Ministry of Foreign Affairs read: "Government of Nepal is deeply saddened by the news of mass shooting in a night club in Orlando, Florida, USA killing 50 people and injuring dozens other."

"Nepal condemns such barbaric act of violence against innocent people and expresses sympathy to the bereaved family members of the victims," it said.

The suspected man, who was identified as Omar Mateen, wielding an assault-type rifle and a handgun, took hostages and opened fire inside the Pulse nightclub.

CNN said Mateen called 911 around the time of the attack to pledge allegiance to ISIS and mention the Boston bombers, according to a U.S. official.

Orlando Police Chief John Mina called the attack as one of the worst mass shootings in the history of the US.