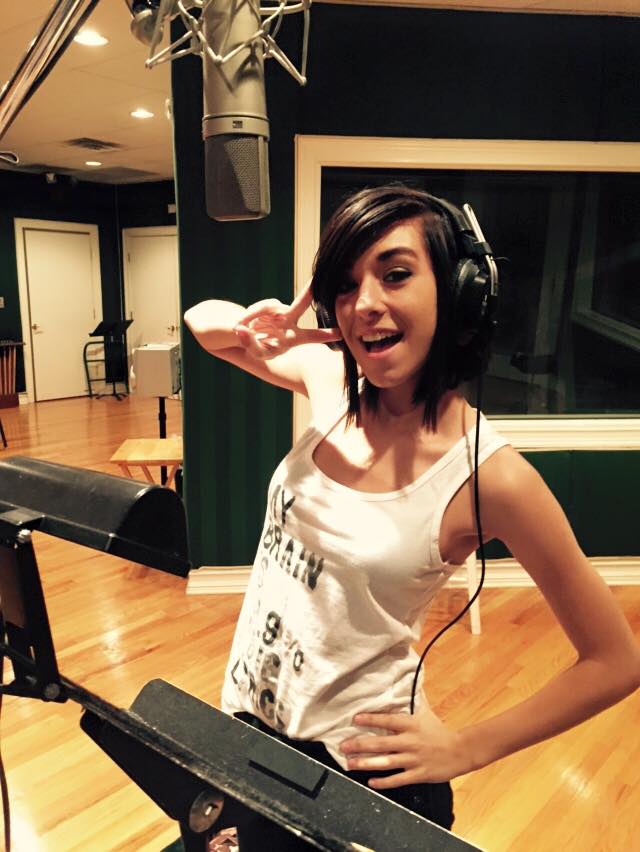 According to police, the attacker walked toward Christina and shot her on Friday.

The singer was reportedly signing autographs following her concert in Orlando.

The suspect shot and killed himself as the singer's brother attempted to tackle him.

"OPD was told suspect walked toward Christina and shot her. Christina's brother immediately tackled the suspect, who shot & killed himself," Orlando Police tweeted.

"With deep regret, we have confirmed Christina Grimmie, @TheRealGrimmie has died from her injuries," the police later posted.

The Voice mourned the death of the singer and tweeted: "There are no words. We lost a beautiful soul with an amazing voice. Our hearts go out to the friends, fans and family of @TheRealGrimmie."

in her last tweet, Christina Grimmie had urged people to attend her concert.

Christina Grimmie wrote: "ORLANDO!! Come out to the show tonight at the Plaza Live! Starts at 7:30!"