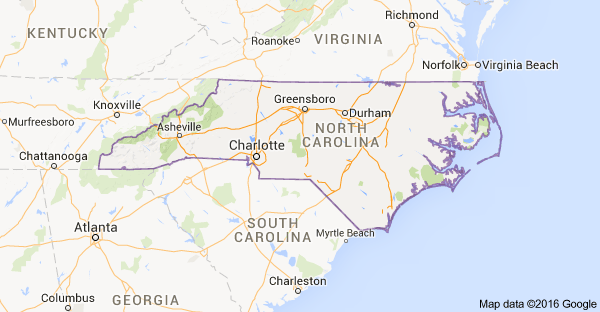 India Blooms News Service | | 29 May 2016, 10:33 am
#North Carolina, # mother smothers son, # Child death, # Aishia Marie Pacheco
Charlotte, May 29 (IBNS): The Police have arrested a mother in North Carolina and charged her with murder after she smothered her days-old child to death as he would not stop crying, media reports said.
The mother, Aishia Marie Pacheco, 22, told police that she did not mean to do it and it was an "accident."
The Hickory Daily Record reported that Pacheco's son, Tyler, was born on May 20.
On last Tuesday morning, Alexander County Sheriff's deputies received a 911 call regarding an unresponsive newborn at a home in Wittenburg township, which is some 60 miles from Charlotte.
According to reports, Pacheco had pressed her son into her chest which left bruising around his mouth and nose.
Paramedics pronounced him dead at the scene.
"The mother admitted to us that she had held the baby up to her chest, because the child had been crying, and smothered the child," Sheriff Chris Bowman was quoted as saying by the Hickory Daily Record.
"We have individuals out here who are begging for children, that can't have children and would give good homes. It is a shame that something like this would have to happen," Bowman told reporters.
Related Images