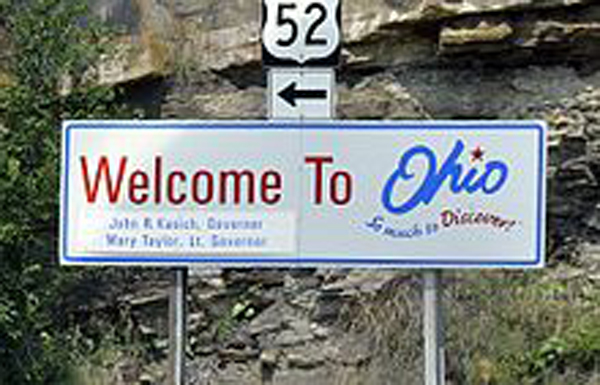 US: 8 killed in 'execution style'

Pike County Sheriff Charles Reader said police have been searching for the killer or killers involved in the crime.

"We have a specific family that's been targeted but I don't think there's been a threat to any other members of the community," he was quoted as saying by CNN.

"I've given the family precautionary measures to make. They know we're available," he said.

"An eighth body has been located in Pike County at a fourth location," the Ohio Bureau of Criminal Investigation said in a statement.

"This is not an active shooter situation, however no arrests have been made.  The investigation is in its very early stages, and authorities are still investigating to determine a motive, identify the deceased, and determine if the gunman is among the deceased individuals or on the loose," read the statement.

Agents with the Attorney General's Bureau of Criminal Investigation (BCI) have been asked to lead the investigation at the request of Sheriff Reader.
More than a dozen agents from BCI's Special Investigations Unit, Crime Scene Unit, Criminal Intelligence Unit, and Cyber Crimes Unit have responded to the scene.

Multiple other agencies are assisting BCI and Pike County at the crime scenes.