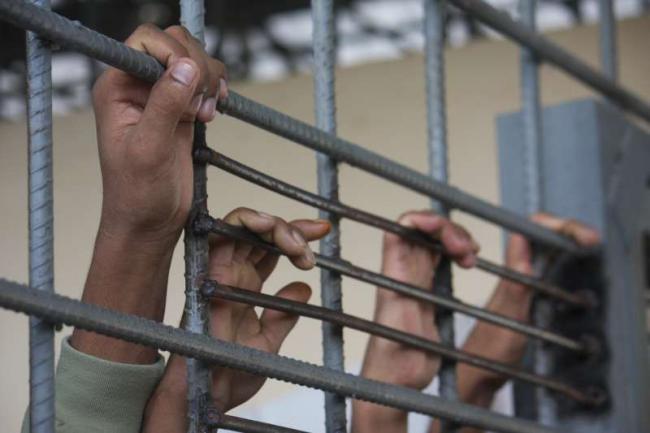 “The United States must clean up its own house – impunity only generates more abuses as States do not feel compelled to stop engaging in illegal practices,” the experts said in anOpen Letter published today, 14 years after the detention centre became operational.

“Long-term security can be regained if a page is turned on this dark chapter of post-9/11 practices in response to terrorism,” they noted, referring to ‘war on terror’ launched after Al Qaeda’s deadly attacks on New York and Washington on 11 September, 2001.

“Everyone implicated, including at the highest level of authority, must be held accountable for ordering or executing extraordinary renditions, secret detention, arbitrary arrest of civilians and so-called ‘enhanced interrogation techniques’ in the name of combatting terrorism,” they said in a press statement on the Letter.

The experts recalled that close to 100 detainees still languish in Guantánamo after years of arbitrary detention without trial, outside the rule of law and the reach of the US regular courts, despite an executive order issued by President Barak Obama in January 2009 to release or transfer them and close the facility within one year.

“They are the forgotten ones as the United States moves from a ‘war on terror’ to a ‘war on extremism,’ without having acknowledged, reflected and made amends for past violations of fundamental human rights,” they stressed.

The experts called for an immediate end to the prolonged arbitrary detention of all Guantánamo Bay detainees by releasing them to their home country or to a third country should they be at risk of persecution, or transferring them to regular detention centres on the US mainland so they can be prosecuted before ordinary courts.

“The US Government must also ensure that current and former Guantánamo detainees as well as individuals who have been secretly detained have access to full redress for violations of their freedom from arbitrary detention, torture and ill-treatment,” they stressed.

The signatories included the UN Special Rapporteurs on torture, Juan E. Méndez; on human rights and counterterrorism, Ben Emmerson; on independence of the judiciary, Mónica Pinto; the Chair-Rapporteur of the UN Working Group on Arbitrary Detention, Seong-Phil Hong; and the director of the OSCE Office for Democratic Institutions and Human Rights, Michael Georg Link.

Four years ago, then UN High Commissioner for Human Rights Navi Pillay spoke out against the failure to close the facility despite Obama’s order and to ensure accountability, citing it as a clear breach of international law.