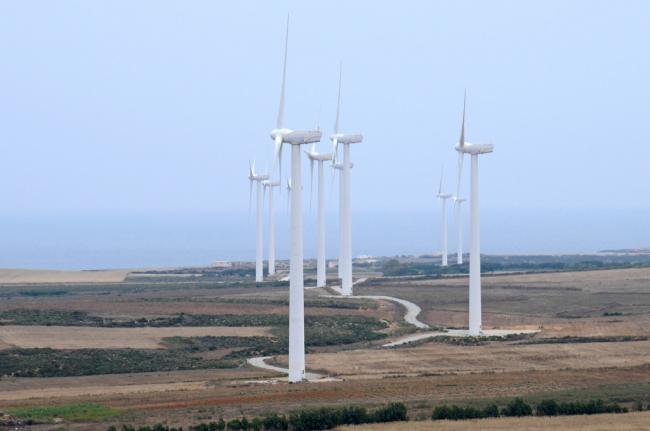 The Plan reportedly assigns each state a target for reducing its carbon pollution from power plants. States will be allowed to create their own plans to meet the requirements and will have to submit initial versions of their plans by 2016 and final versions by 2018.

It aims to cut greenhouse gas emissions from US power stations by nearly a third within 15 years, and emphasizes wind and solar power and other renewable energy sources.

“The Plan is an example of the visionary leadership necessary to reduce emissions and to tackle climate change,” Stéphane Dujarric, Spokesman for the Secretary-General, told reporters in New York.

He said, “President Obama's leadership by example is essential for bringing other key countries on board and securing a universal, durable and meaningful agreement in Paris in December.”

Ban will travel to Washington, D.C. tomorrow to meet with Obama on a range of issues.