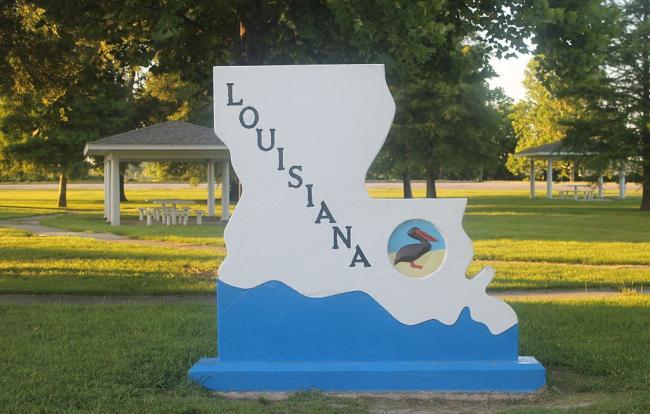 The incident occurred in Lafayette multiplex which left several others injured.

According to reports,  the gunman also killed himself.

The Facebook page of Louisiana State Police said: "Troopers are working closely with the Lafayette Police Department as well as numerous other agencies to provide assistance and investigate the shooting incident at the Grande Theater. Please keep the families of the victims in your thoughts and prayers."

Louisiana governor Bobby Jindal earlier tweeted: "I'm on my way to Lafayette right now. Please say a prayer for the victims at Grand Theatre and their families."

"Authorities have the gunman's name but are withholding it as the investigation continues," CNN reported.

About 100 people were present inside the theater when the shootout occurred.