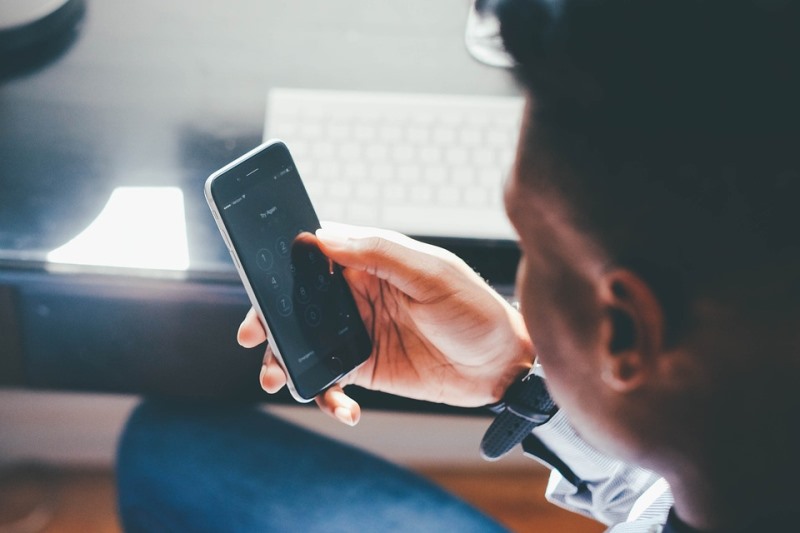 New Delhi/IBNS: A high school in the United States called Buxton School, located in northwest Massachusetts, has banned the use of smartphones in high school after reports suggested that students no longer interacted with each other, media reports said.

However, the students are not completely disconnected from the world.

According to reports, each student has been given a light phone, which is a sleek gadget with minimal features.

It can make and receive calls and rudimentary texts.

Head of School Peter Beck told the Post that "the students had completely forgotten the basics of face-to-face interaction" since they spent a lot of time on their smartphones.

He also added that the students faced difficulty conversing with each other and "their ability to be with or sit with other people was completely gone."

Talking to the Post, the head of the school said, "The students are thriving. They have adjusted so well to the change."

Beck said that some students were scared hearing the announcement. He continued, "They couldn't imagine what it would be like to not have this device that has become a crucial part of every second of their lives."