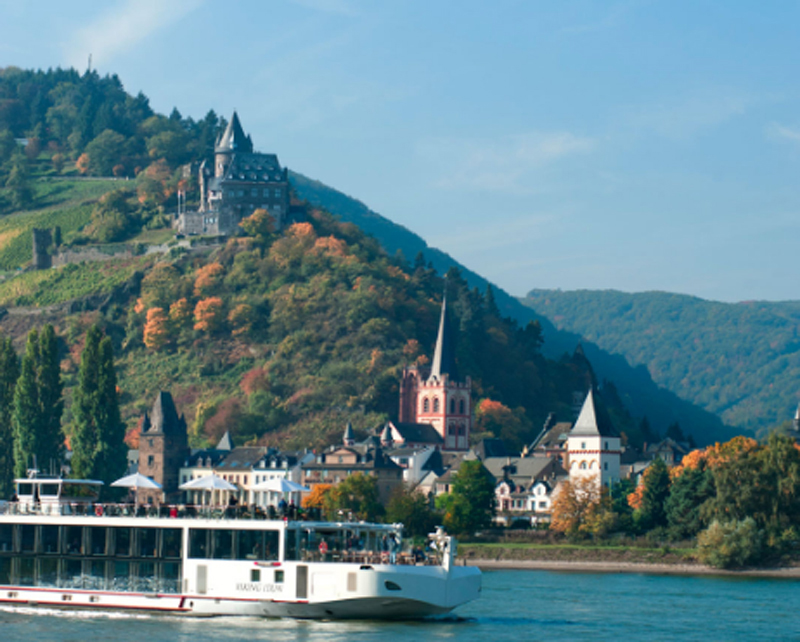 One passenger died when a 'rogue wave' hit  their cruise ship near the southernmost tip of South America on an Antarctic cruise during a storm earlier this week, media reports said on Saturday.

Viking Cruises confirmed the development in a statement and said: "There was a rogue wave incident involving the Viking Polaris on November 29 at 22:40 local time, while the ship was sailing towards Ushuaia, Argentina. The ship sustained limited damage during the incident and arrived in port in Ushuaia without further incident the afternoon of November 30."

"It is with great sadness that we confirmed a guest passed away following the incident. We have notified the guest’s family and shared our deepest sympathies. We will continue to offer our full support to the family in the hours and days ahead," read the statement.

Four other people were injured in the incident.

"We are investigating the facts surrounding this incident and will offer our support to the relevant authorities," the statement said.