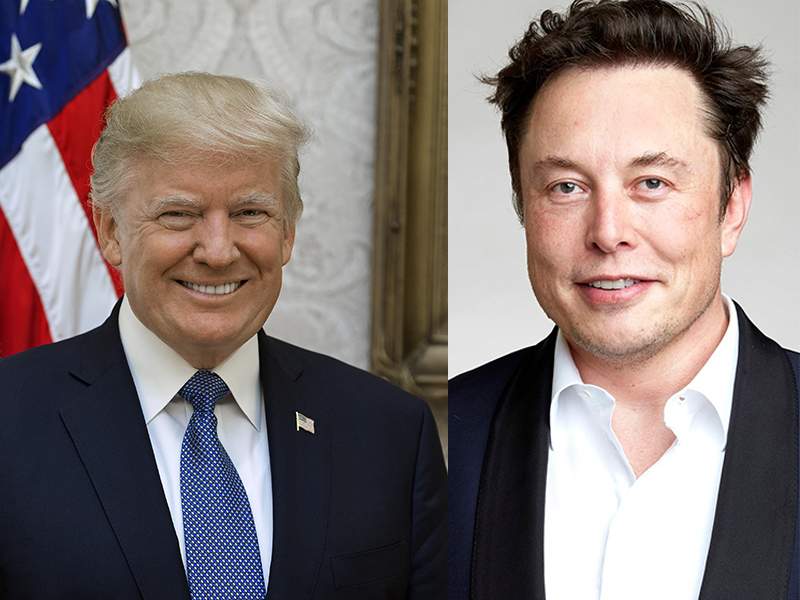 Billionaire Elon Musk has said he would back Florida governor Ron DeSantis of the Republican Party if he contested the 2024 US presidential elections, media reports said.

Musk made the revelation while speaking about his political preference and the recent activation of former US president Donal Trump’s suspended handle on Twitter.

“My preference for the 2024 presidency is someone sensible and centrist. I had hoped that would the case for the Biden administration, but have been disappointed so far,” the Tesla CEO wrote.

As a reminder, I was a significant supporter of the Obama-Biden presidency and (reluctantly) voted for Biden over Trump

When a Twitter user asked Musk, whether he would support Ron DeSantis in 2024, he responded with a “yes”.

After acquiring Twitter, Musk restored Trump’s account—a decision he took following a poll seeking people’s opinion with a simple “yes” or “no”.

Donald Trump confirmed last week that he will be in the race for the 2024 US Presidential elections. His aides filed the paperwork with the US Federal Election Commission.

But Ron DeSantis, who is the rising star of the Republican Party, is going to pose a significant challenge to Trump’s candidacy.

He was one of Donald Trump's vocal supporters in 2017.

DeSantis entered politics in 2012 after winning a seat in the House of Representatives.