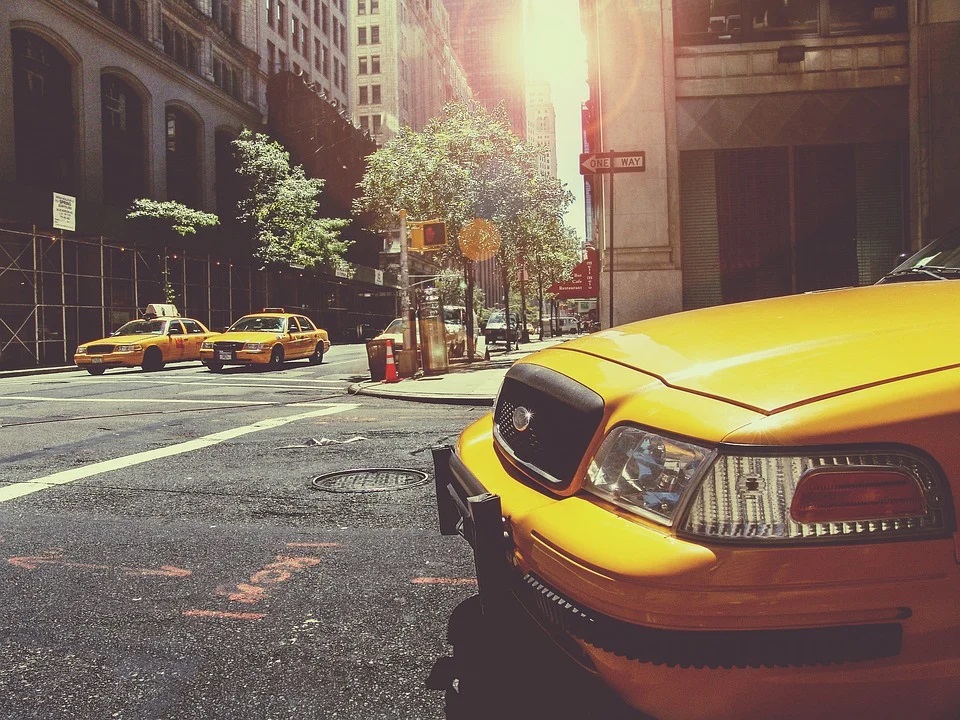 US: New York emergency over migrants

New York: New York City Mayor Eric Adams has declared a state of emergency to address a "crisis situation" over an influx of migrants.

More than 17,000 have arrived in the city from the southern border since April, BBC reported.

Republican states like Texas, Arizona and Florida have been sending migrants to Democratic areas in recent months.

It is part of a row with the White House as unprecedented numbers of people arrive at the US-Mexico border.

Since September, an average of five to six buses have been arriving in the city each day, Adams said at a press conference on Friday.

He said that one in five people in the city shelter system was currently an asylum seeker, the BBC reported.

Many of those arriving are families with school-aged children and were in serious need of medical care, he said.

The influx is on track to cost New York $1bn this fiscal year, and the Mayor is calling for federal and state funding to help with the costs.

"New Yorkers are angry," said Mayor Adams. "I am angry too. We have not asked for this. There was never any agreement to take on the job of supporting thousands of asylum seekers."

He added: "The city is going to run out of funding for other priorities. New York City is doing all we can, but we are reaching the outer limit of our ability to help."

The city's social services were "being exploited by others for political gain", he added, the report said.

Republican officials in border states say the tactic is aimed at mitigating the impact of migration flows.

They have also said the measure is designed to increase pressure on the administration of President Joe Biden to do more to reduce the number of migrants crossing the southern US border, which has hit a record high this year.