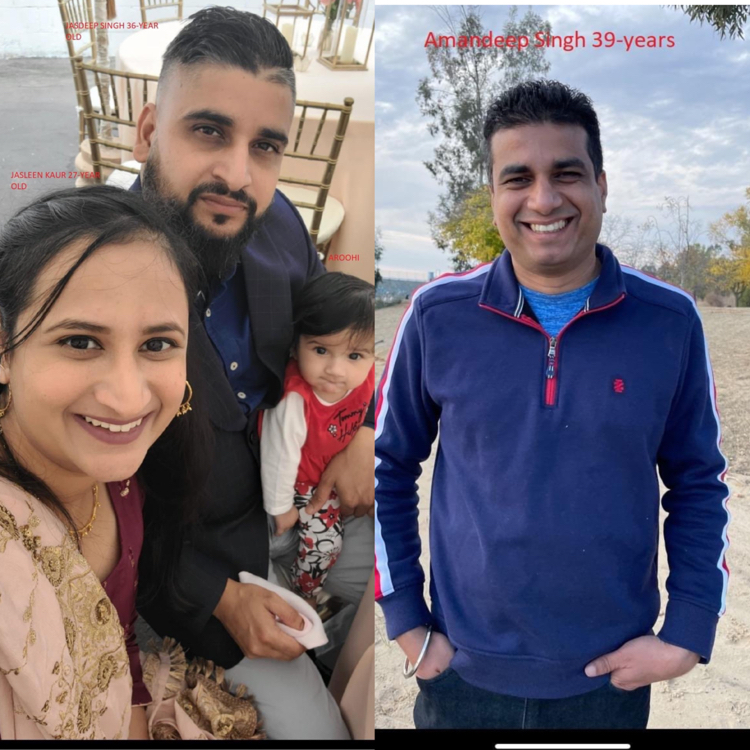 San Francisco/UNI: Four kidnapped members of a family in Merced County, in the US state of California, were found dead, the Merced County Sheriff Vernon Warnke said.

"Tonight, our worst fears have been confirmed," Warnke said at a news conference on Wednesday.

"We found the four people from the kidnapping, and they are in fact deceased."

The victims are an eight-month-old Aroohi Dheri, her parents 27-year-old Jasleen Kaur and 36-year-old Jasdeep Singh, and her 39-year-old uncle Amandeep Singh.

They were taken against their will on Monday from a business on South Highway 59, according to the sheriff's office.

The suspect, Jesus Manuel Salgado, 48, was arrested on Tuesday after using the missing family's ATM card at a bank that morning, the sheriff's office said, adding that he was unconscious after a suicide attempt prior to his arrest.

Warnke said investigators are still trying to determine the motive behind the kidnapping.