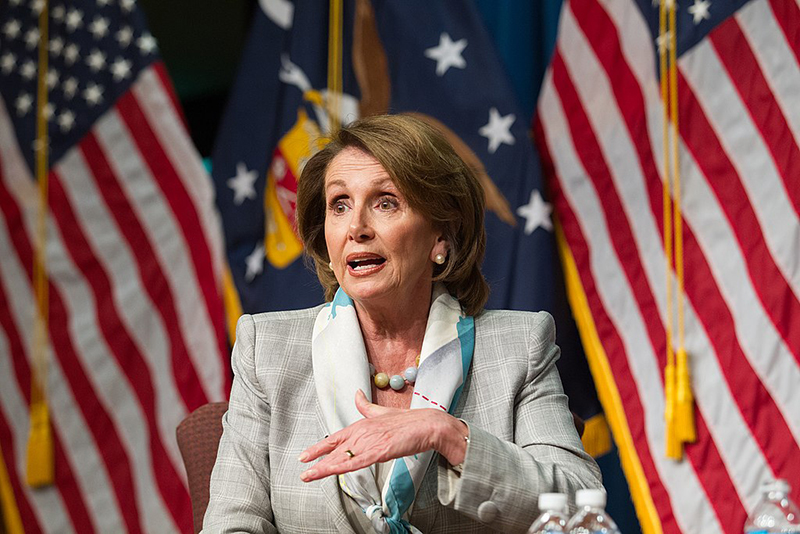 China could make show of force if Pelosi visits Taiwan: US

Washington: The White House has warned that China may undertake military provocations in response to Nancy Pelosi's mooted visit to Taiwan, BBC reported on Tuesday.

This could include firing missiles near Taiwan, or large-scale air or naval activities, spokesman John Kirby said.

Pelosi, the US House of Representatives Speaker, touched down in Malaysia on Tuesday on her tour of Asia.

Taiwanese and US media says she plans to visit Taipei on Tuesday night, but there's been no official confirmation.

He added Taiwan "would make the most appropriate arrangements" for any visitors.

Taiwan is a self-ruled island, but claimed by China, which sees it as a breakaway province. Beijing has warned of "serious consequences" if Pelosi visits.

While the US maintains what it calls a "robust, unofficial relationship" with Taiwan, it has formal diplomatic relations with China and not Taiwan.