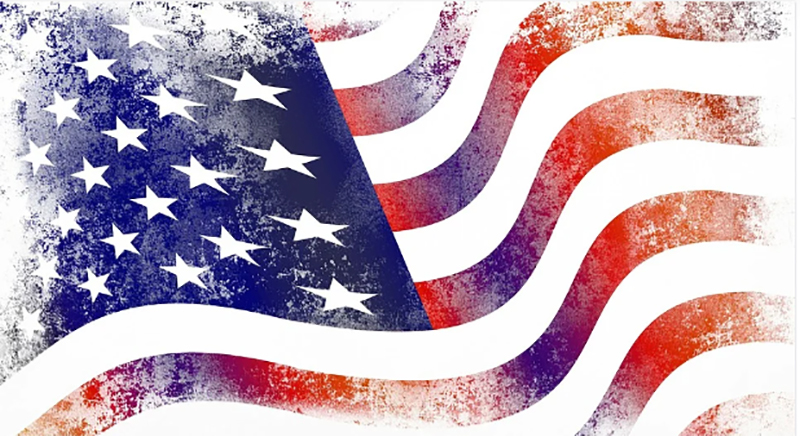 Two US citizens killed in Donbas

Washington/UNI/Sputnik: Two US citizens, who are believed to have been fighting for the Ukrainian forces, have been killed in Donbas, a spokesperson for the Department of State said.

“We can confirm the recent deaths of two U.S. citizens in the Donbas region of Ukraine,” the spokesperson told the ABC News broadcaster.

The spokesperson added that the Department of State was in touch with the families of the deceased citizens, as well as providing all the necessary consular services.

Names of the victims have not been disclosed.