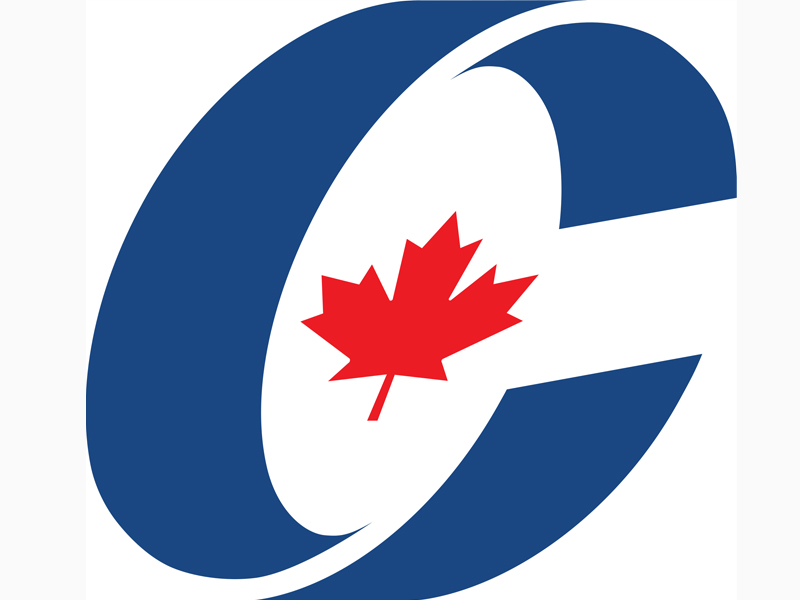 Toronto/IBNS: The Conservative Party of Canada announced that it will hold a third leadership debate for the candidates looking to succeed Erin O’Toole as the party’s official leader.

The decision was made by the Party’s Leadership Election Organizing Committee after surveying 24,000 members and finding that 65 per cent supported the move.

Charest’s outreach and call for another debate are due to party members starting to vote for their next leader, and the party has started validating the ballots that have been returned.

The party’s voter list with more than 670,000 names, is more than double the size when members picked O’Toole to lead the Conservatives in 2020.

The official results from this race will be announced in Ottawa on Sept. 10.