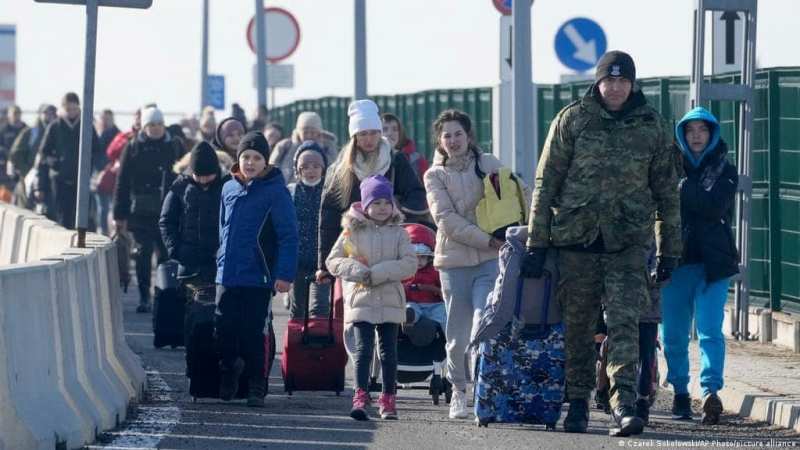 Montreal/IBNS: Canadian camp experience for hundreds of Ukrainian refugees’ children and their parents is being offered by a new summer camp in Montreal.

More than 120 Ukrainian children between the ages of five and 12 are getting camp experience.

Kathy Smolynec, president of the Ukrainian National Federation (UNF)’s Montreal branch, reported as saying that the camp’s goal is to relieve some of the burden Ukrainian immigrants face by allowing the mothers to work, take French courses, and give the kids a chance to play and forget the war.

The camp also gives the children education on Montreal culture.

Funded by Fuel Transport, the UNF, and the Ukrainian Canadian Congress (UCC), among other donors, the camp is free for families.