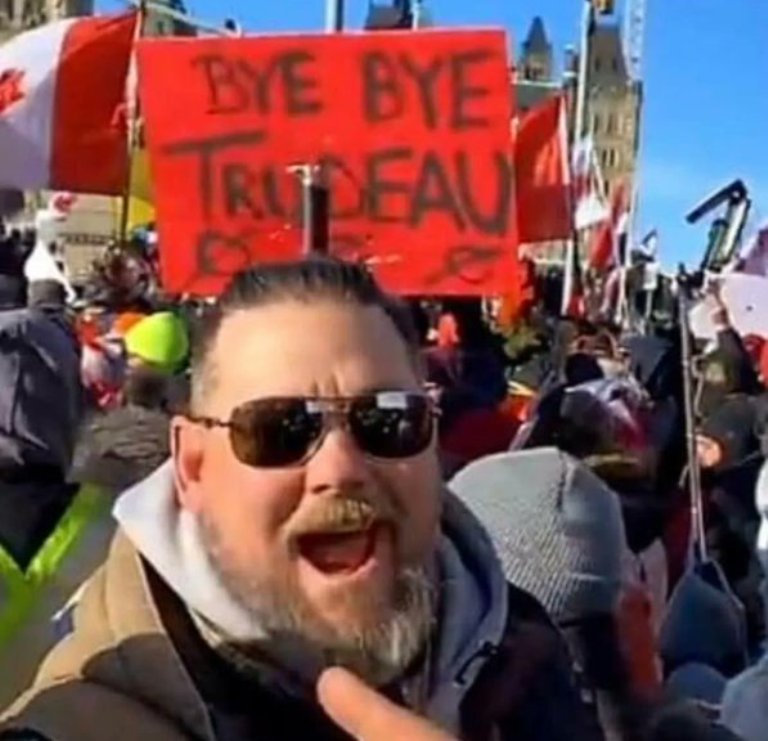 Canada: Freedom Convoy leader Pat King gets bail after being in jail since February

Ottawa/IBNS: Following the Ottawa court decision reportedly on Monday, Pat King, a key figure of the Freedom Convoy protest was granted bail, after being in jail since Feb, on conditions that Justice Anne London-Weinstein read out.

As King came out from the Elgin Street courthouse he was greeted with hugs and cheers from supporters, who waved Canadian flags and chanted “freedom.”

There’s a publication ban on the evidence and reasons for the decision.

King’s bail review in April abruptly halted due to his alleged hacking of his lawyer’s computer during the review.

A review of the decision to keep him in custody until his trial begins was requested by King’s then-defence lawyer.

Since then, King has found a new lawyer to fight for his release and defend him against a mounting number of charges.

A leading figure in the weeks-long convoy protest against COVID-19 restrictions, King, an Alberta resident was arrested on Feb 18 on charges of mischief, counselling to commit mischief, disobeying a court order, and counseling to obstruct police.

He faces additional charges of obstructing justice and perjury.