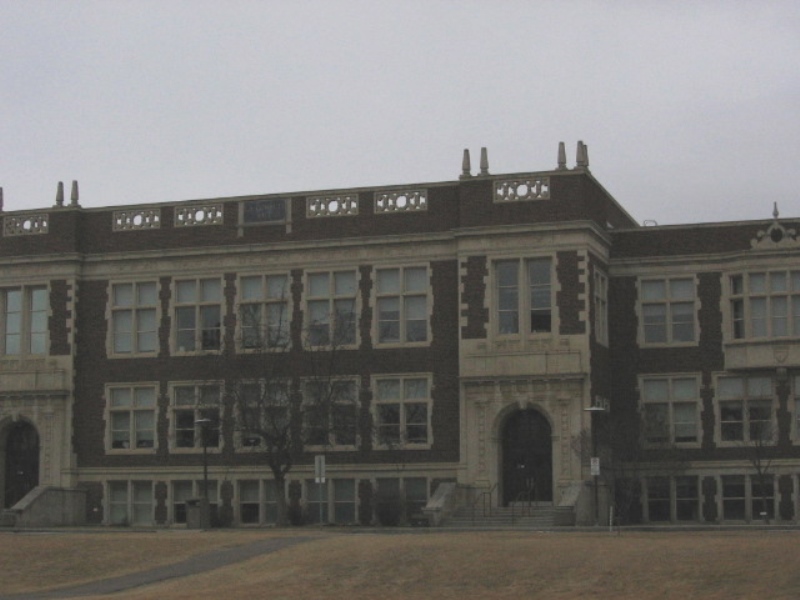 This would impact about 4,100 new international students enrolling that year and will add about $10,000 to most art and science degrees.

It was reported by Statistics Canada last fall that, on average, international undergraduate students in Alberta paid about $28,000 a year in tuition, compared to $6,600 for their Canadian counterparts.

Alberta’s tuition fees for international undergraduate students rank fourth highest nationally behind Quebec, B.C., and Ontario, which charge an average of $42,000 per student. The national average is about $34,000.

“Tuition for all students has increased tremendously, with no similar increase in quality. International students are bearing the brunt of these increases,” University of Calgary President Nicole Schmidt said in a statement.

“It’s time for the government of Alberta to protect international students from the sharp increases they’ve endured over the last few years.”