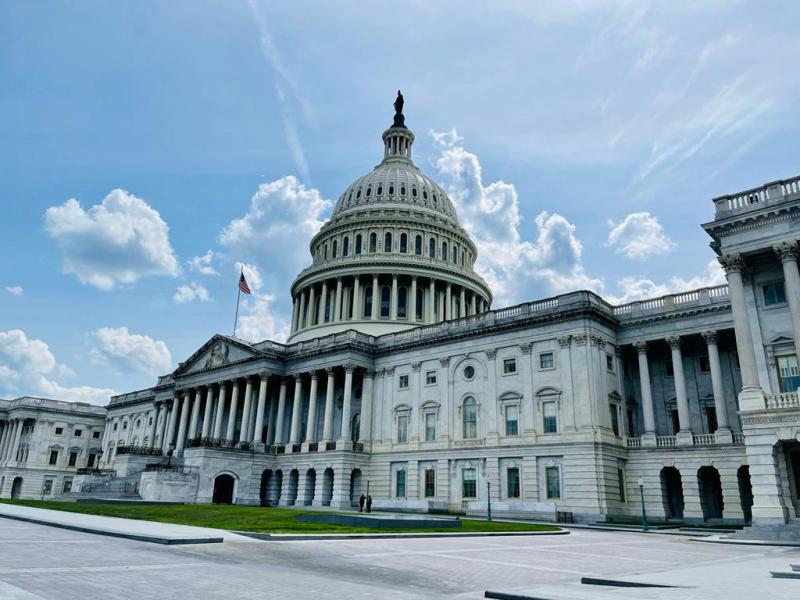 Washington/UNI/Sputnik: The United States House of Representatives on Friday passed a pair of bills to federally protect women’s access to abortions in response to the Supreme Court’s decision to overturn the Roe v. Wade ruling and allow state restrictions on the procedure.

Republican opposition to the first bill was unanimous, with one Democrat joining them in voting against its passage. Three Republicans joined all Democrats in passing the second bill.

The two bills, which are expected to face a greater hurdle to passage in the Senate, came in response to the Supreme Court’s decision in June to overturn abortion protections initially granted by the Roe v. Wade ruling and allow states greater freedom to regulate abortion.