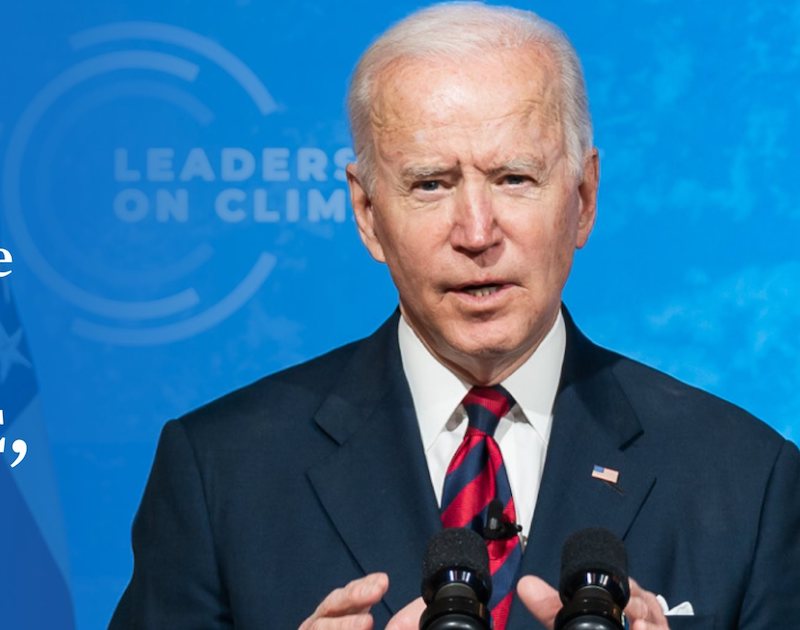 Riyadh/UNI/Xinhua: US President Joe Biden landed in Jeddah in western Saudi Arabia on Friday afternoon for an official visit to the kingdom, according to media reports.

Saudi Arabia is Biden's final stop during his first trip to the Middle East as president of the United States.

He visited the kingdom at the invitation of Saudi King Salman bin Abdulaziz Al Saud.

Biden is scheduled to meet the king and Saudi Crown Prince Mohammed bin Salman Al Saud. He will also attend a joint conference on Saturday with the leaders of the Gulf Cooperation Council member states, as well as leaders from Jordan, Egypt, and Iraq.

The trip, which began on July 13 and is expected to end on July 16, also took Biden to Israel and the West Bank.