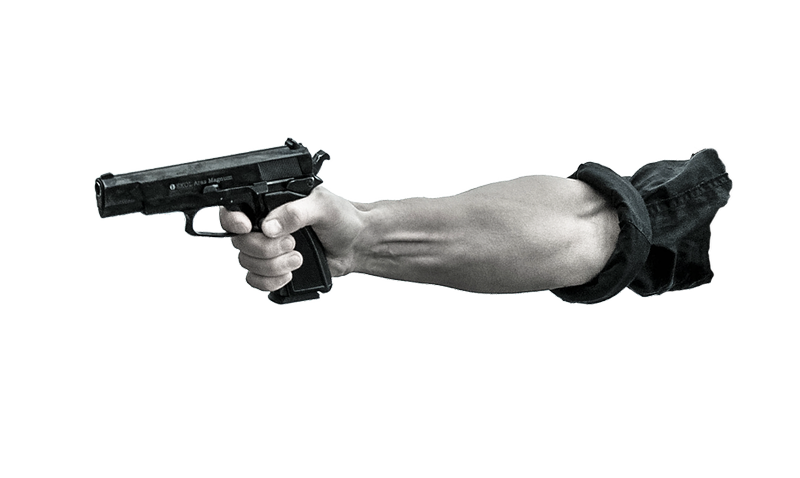 Surrey police officials said in a statement that at 9:26 hrs local time, they responded to a report of shots being fired at 128 Street. Police found a man suffering from gunshot wounds.

Malik succumbed to his wounds, while he was being provided first aid by attending officers.

A suspect vehicle, which was fully engulfed in fire, was traced by the police.

Police are looking for the suspects and a second vehicle that may have been used for the getaway of the assailants.

Malik had dedicated himself to the promotion of Sikh faith in Canada. He ran several Khalsa schools in Canada.

During summer vacations, students take classes in the Sikh religion, including kirtan.

In 2005, Malik had been acquitted by the Canadian judiciary in the infamous 1985 Air India bombing case.

Their is speculation that the murder may be politically motivated. Malik, as per reports in the Indian media, had written to Indian Prime Minister Narendra Modi expressing his “deep heartfelt gratitude” for the positive steps taken by his government for the Sikh community.

Investigations are currently in the initial phase but speculations are rife that those who were unhappy with Malik's outreach to the Indian government, may have carried out the assassination.