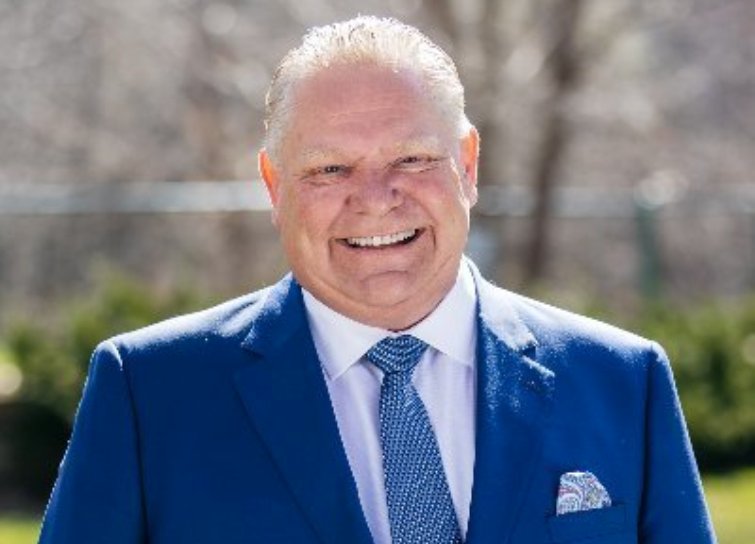 Toronto/IBNS: Ontario Premier Doug Ford shielded his decision earlier this week to name his nephew Michael Ford as minister of citizenship and multiculturalism, professing the newly elected senator has represented for many years one of the most diverse communities in the province.

In a joint news conference with Toronto Mayor John Tory, when Ford was asked about the appointment, the premier said his nephew Michael Ford is well experienced having previously served on the Toronto city council, Etobicoke North, one of the most multicultural areas in the entire province, and as a school trustee.

Ford added that having a lot of knowledge, he’s been an elected official probably longer than more than 60 per cent of our caucus.

Tory, who worked with Michael Ford when he was on council described him as thoughtful and hard-working and said that he should be given a chance.