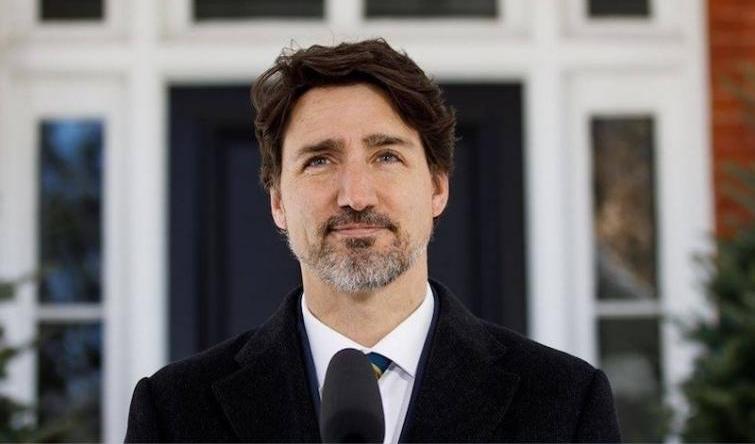 Munich/IBNS: Canada pledged a $200-million loan through the International Monetary Fund to help the government in Ukraine to meet its urgent liquidity needs as the leaders of the G7 meeting in Germany's Munich ended their annual summit on Tuesday.

After spending the last three days at a resort in the Alps south of Munich the leaders of the G7 assessed the impact of the war in Ukraine on the world economy, including rising inflation, food, and fuel prices.

The G7 leaders took a pledge to make all efforts as well as their power to stop Russia from using energy as a weapon to profit from its invasion of Ukraine.

Since the start of Russia’s invasion of Ukraine, $1.6 billion in loans and $1.3 billion in direct support including $320 million in humanitarian assistance had been committed by Canada to Ukraine.

Canada's Prime Minister Justin Trudeau was reported to say that it is important for the world not to lose its attention and focus on what’s happening in Ukraine and remain committed until Ukraine and democracy prevail.

The G7 leaders will reconvene on Wednesday in Madrid, Spain, under the NATO banner, where the Western military alliance in response to Russia’s invasion of Ukraine is planning a significant increase in the number of troops as well as expanding existing battle groups in eastern Europe.

When asked if the NATO decision means more troops, Trudeau was non-committal.

In their final communiqué, G7 leaders said that they will continue to discuss ways to impose a price cap on Russian oil, an effort to starve the Kremlin’s war machine.

The major topic in bilateral conversations was energy security in Europe, which is trying to end its dependency on Russian oil and natural gas.

Italian Prime Minister Mario Draghi said Canada is a big producer and signaled his interest in speaking with Trudeau about it.