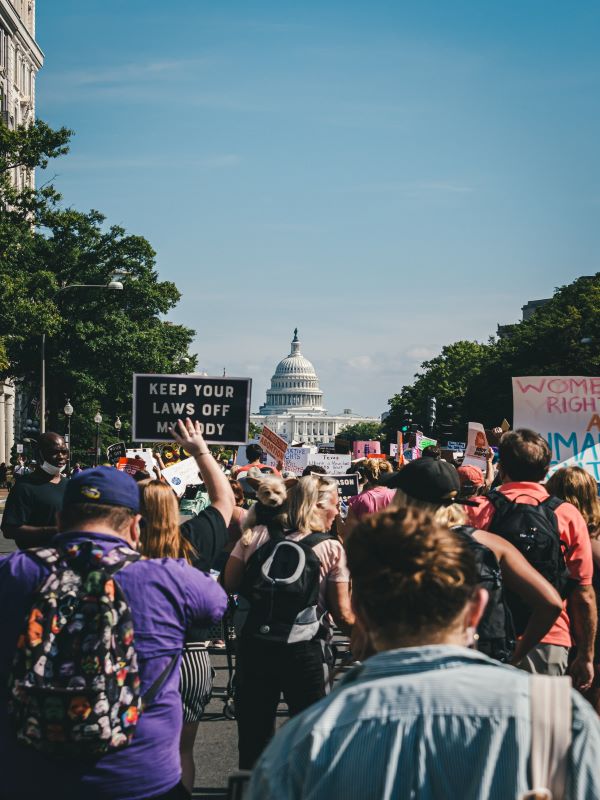 After Supreme Court ruling, abortion clinics across US close down

Washington: After a US Supreme Court ruling on Friday struck down American women's constitutional right to abortion, clinics across the country have started to pull their shutters down, BBC reported on Saturday.

About half of the American states are expected to introduce new restrictions or complete bans on abortion after the court reversed its 50-year-old Roe v Wade decision.

In Phoenix, Arizona, police fired tear gas after pro-choice protesters banged on the doors and windows of the state capitol. In Los Angeles, protesters briefly blocked traffic on a highway.

Protests are expected to continue in cities around the country on Saturday.

At an abortion clinic in Little Rock, Arkansas - a state with a so-called trigger law allowing an instant ban - the doors to the patient area shut as soon as the court's opinion was posted online. Staff made calls to tell women that their appointments were cancelled.

In New Orleans, Louisiana - another trigger law state - the Women's Health Care Centre, one of only three abortion providers in the state, was closed on Friday and its staff had gone home.

Overall, the Supreme Court ruling means that about 36 million women of reproductive age will lose access to abortion in their states, according to research from Planned Parenthood, a healthcare organisation that provides abortions.