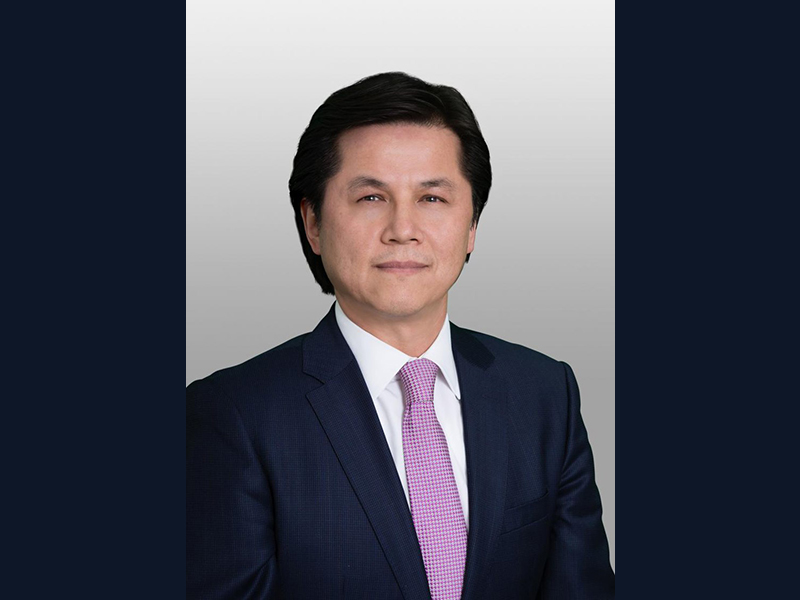 Washington: The United States Commission on International Religious Freedom (USCIRF) has unanimously elected Uyghur-American Nury Turkel as its Chair to lead the Commission for 2022-2023.

“I am truly honored to be elected as Chair of the United States Commission on International Religious Freedom and privileged to lead the Commission as we work towards addressing threats to freedom of religion and belief around the world – a fundamental human right,” USCIRF Chair Turkel stated.

“This bipartisan group of USCIRF Commissioners brings a range of complementary experiences and shared commitment to the promotion of religious freedom of all faiths, including those who choose not to practice a belief. I look forward to working with Vice Chair Cooper and my fellow Commissioners in urging the White House, State Department, and Congress to implement USCIRF’s policy recommendations," Turkel said.

Chair Turkel was the first Uyghur American appointed to the Commission by House Leader Nancy Pelosi (D-CA) in May 2020 and was reappointed in May 2022.

He has participated in many USCIRF-sponsored hearings, meetings, and delegations, including travel to Uzbekistan.

He is the Chairman of the Board for the Uyghur Human Rights Project (UHRP), a Senior Fellow at the Hudson Institute, and a member of the Council on Foreign Relations.

He is the Associate Dean and Director of Global Social Action for the Simon Wiesenthal Center (SWC), a leading Jewish human rights organization with more than 400,000 family members.

He is also a founder of the Global Forum on Anti-Semitism. An acknowledged expert on online hate and terrorism, he regularly meets with world leaders to defend the rights of the Jewish people, combat terrorism, and promote multi-faith relations worldwide.

“I am eager to work more closely with Chair Turkel and my colleagues to advance international religious freedom, especially as we are witnessing a surge of religious communities targeted by foreign governments and nonstate actors,” USCIRF Vice Chair Cooper added. “USCIRF will remain a strong advocate for these communities and will work closely with U.S. government officials to keep religious freedom a top foreign policy priority.”