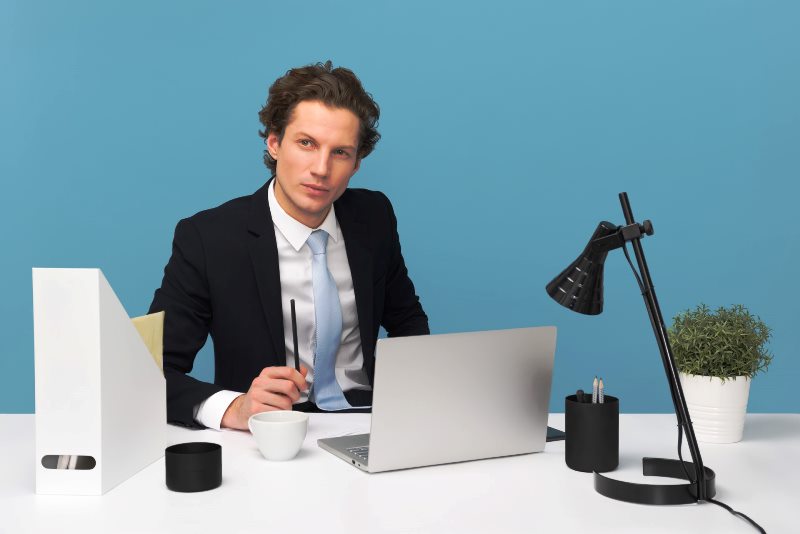 Toronto/IBNS: Canadian employers are willing to hire workers without experience related to the job due to a labour shortage, a new study by Censuswide on behalf of Indeed, an employment website for job listings reported.

According to the research released on Monday, amid labour shortages, experience and education, once crucial to many positions, are becoming less important.

Based on an online survey of 1,000 employers across Canada conducted in May by Censuswide, the survey found that 77 per cent of Canadian employers are hiring a candidate based on their soft interpersonal skills, and attitude toward learning such as communication, adaptability and attention to detail rather than hard skills such as on job-related technical knowledge and training.

It also found four out of five employers say their company consideration of hiring applicants without having a job-related degree or certification and would instead offer on-the-job training to new workers.

Driven by a pandemic recovery and changing demographics, Canada's unemployment rate fell to its lowest rate since at least 1976 at 5.1 per cent in May, Statistics Canada reported earlier this month.

The findings are positive both for young people out of school or starting their first job as well as for older workers switching careers.

The research also found out that among all industries being impacted by labour shortages, the hardest job was to search for candidates for required digital and information technology skills, project management, engineering, software development and coding skills.

The Canadian Research Insights Council, the polling industry's professional body reportedly said that online surveys cannot be assigned a margin of error because they do not randomly sample the population.