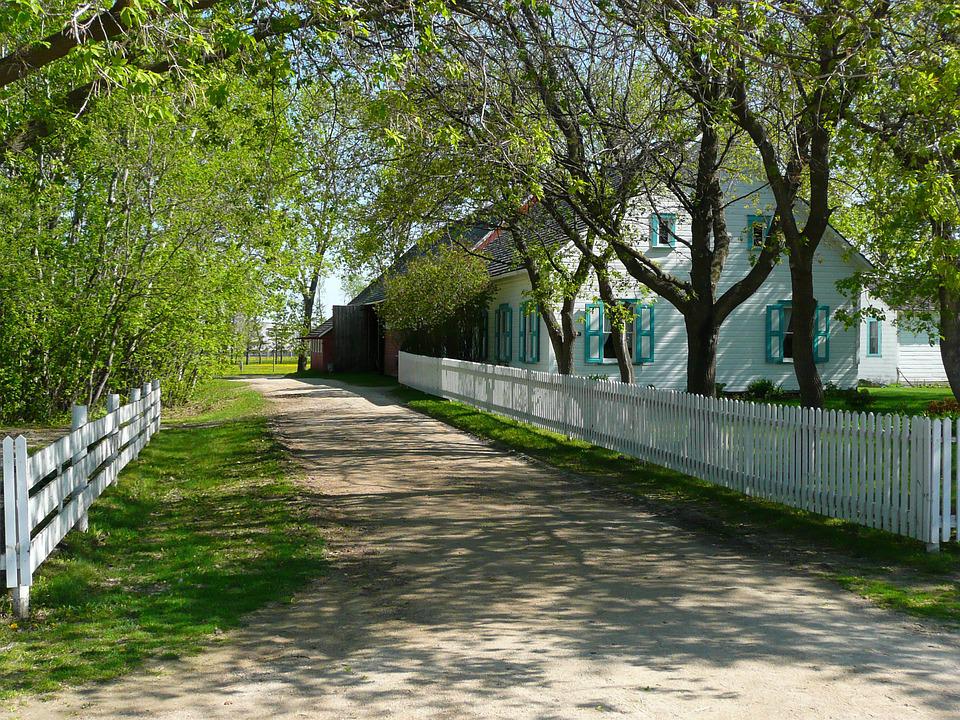 Winnipeg/IBNS: Canada's Manitoba Marathon was cancelled on Sunday by the organizers after two participants were hospitalized due to the sweltering heat and an extreme heat wave.

This decision was made jointly by Manitoba Marathon medical team and marathon executive director Rachel Munday and runners were asked to turn around and head back to IG Field.

After four marathon participants were assessed by the Winnipeg Fire Paramedic Service on Sunday, two people were transported to the hospital, one in unstable and the other in stable condition.

The City of Winnipeg, along with the rest of southern Manitoba, is under a heat warning from Environment and Climate Change Canada (ECCC) the hottest temperatures will be felt Sunday, with daytime highs hitting the mid to upper 30s, with humidex values over 40.

According to the ECCC warning 'sweltering air mass' will last into Monday.