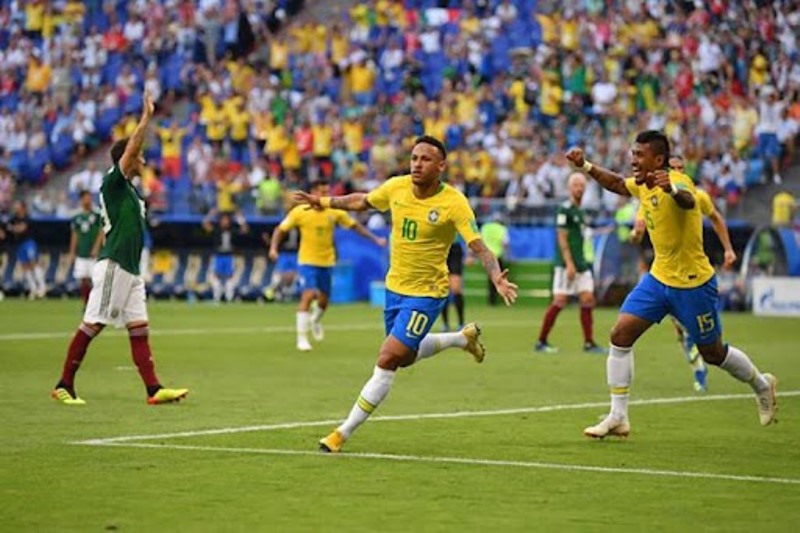 Canada: FIFA names Toronto as one of the host cities for FIFA World Cup 2026

Toronto/IBNS: The Fédération Internationale de Football Association (FIFA) has named Toronto in Canada as one of the host cities for the FIFA World Cup 2026 along with Vancouver and 14 other cities in Mexico and the United States.

In recognition of the work of the city of Toronto and its partners, during a special viewing event in Toronto, Toronto Mayor John Tory alongside partners Destination Toronto and Maple Leaf Sports & Entertainment (MLSE) celebrated the announcement of Toronto's selection in one of the most competitive venue selection processes in FIFA World Cup history.

“On behalf of the residents of Toronto and Council, I am delighted that Toronto has been chosen as a host city for FIFA World Cup 2026. There is no bigger sports tournament on the planet and it will be an opportunity to welcome the world and showcase all that our city has to offer to a global audience,” said Tory in a news release.

Multiple matches will be hosted across the city of Toronto's BMO Field and major fan events for the duration of the 32-day tournament to enable FIFA to determine at a later date which tournament matches will be played in Toronto.

The anticipated significant economic impact from the event will help sustain Toronto’s long-term recovery from the COVID-19 pandemic, especially in the hard-hit tourism, hospitality and entertainment sectors.

Being the first in history, FIFA World Cup 2026 would feature 48 teams to be held in three different countries. Up to 10 nations would be playing in Toronto leading to the strengthening of Toronto’s pride in its diversity and multiculturalism and building a sense of anticipation and camaraderie for the next four years and beyond.

“The FIFA World Cup 2026 will represent a historic moment for the game of soccer, and for our great city, and we are appreciative to...both the Provincial and Federal governments. We look forward to continuing to work closely with Canada Soccer, the City of Toronto, and Destination Toronto to make this event as much success locally as it will be globally,” said Larry Tanenbaum, Chairman of Maple Leaf Sports & Entertainment (MLSE) and Co-Chair of the Toronto bid to be a FIFA World Cup 2026 Host City with Tory in the news release.