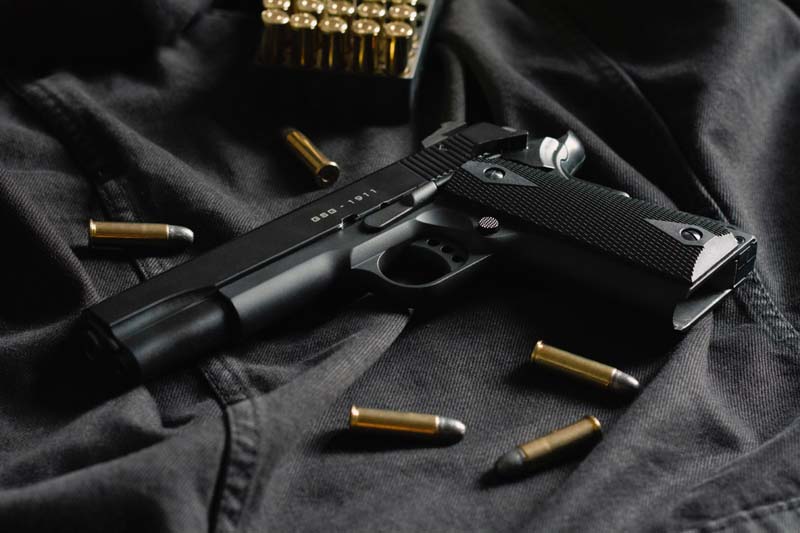 US: Shooting at a church in Alabama leaves one dead

Birmingham: At least one person died during a shooting at a church in  Birmingham city in the US state of Alabama on Thursday, media reports said.

"It has been reported to us that three people were shot during the incident inside of the church," Capt. Shane Ware with the Vestavia Hills Police Department told CNN.

"Unfortunately, one of the persons that was shot is deceased," Shane told the newspaper.

The shooting occured in St. Stephens Episcopal Church which is located in Vestavia Hills region.

However, no details about their health were mentioned.

According to reports, a suspect has been taken into custody.

Police have not revealed any details about the suspect so far.