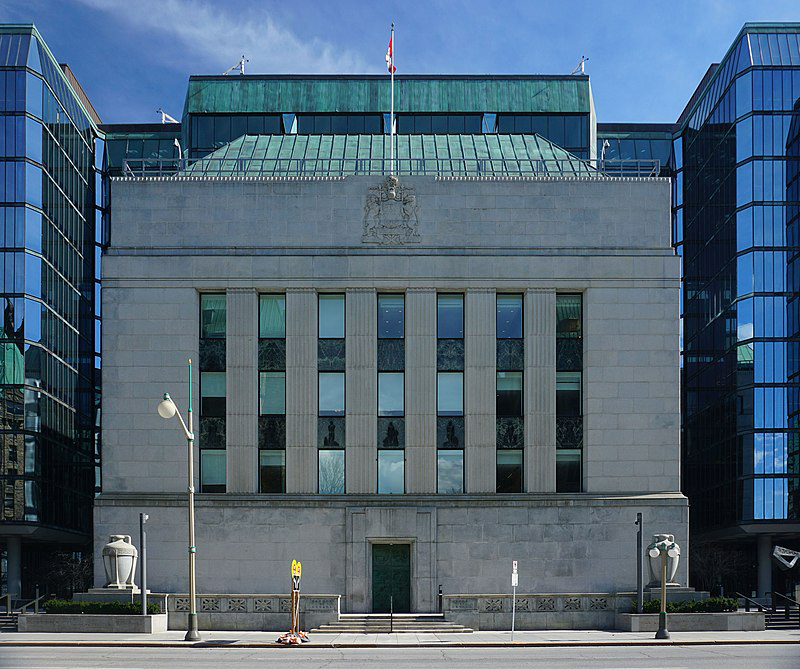 Canada's inflation to cause 1 in 4 homeowners to sell their homes: Survey

Toronto/IBNS: A new debt survey from Manulife Bank of Canada conducted between Apr 14-20 revealed that nearly one in four homeowners would have to sell their home if interest rates go up further.

About18 per cent of homeowners polled in the survey said that they are already at a stage where they can't afford their homes.

According to the survey over one in five Canadians expected that rising interest rates would negatively impact their overall mortgage, debt, and financial situation, with two-thirds of Canadians feeling that homeownership in their local community is unaffordable.

On June 1, the central bank increased its key interest rate by half a percentage point to 1.5 per cent.

In order to battle rising inflation, which is now at a 31-year high of 6.8 per cent, the Bank of Canada is maintaining a rate-hike path.

In addition, nearly half of indebted Canadians say debt is impacting their mental health, and almost 50 per cent of Canadians say they would have to struggle to handle rising expenses.