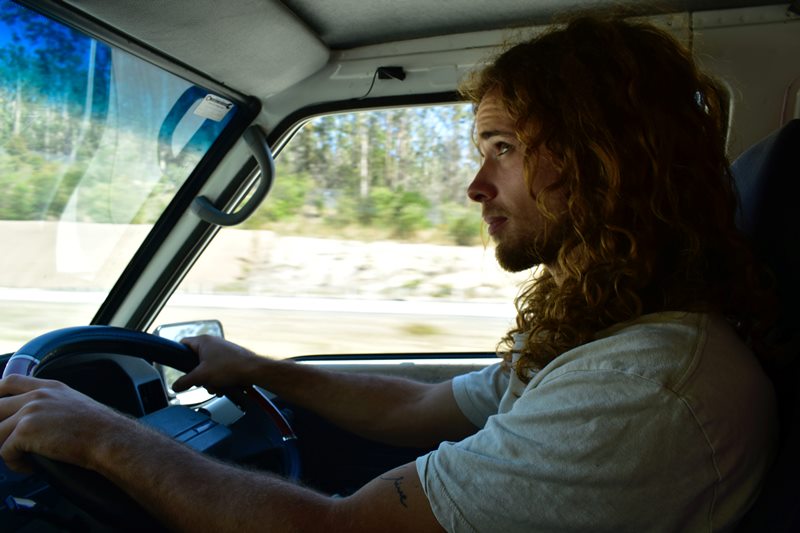 Toronto/IBNS: In spite of campaigns to raise public awareness and law enforcement training to check marijuana-impaired driving, it was revealed by a new government survey that a third of Canadians who've recently used cannabis admit that they've been behind the wheel after consuming cannabis.

EKOS for Public Safety and Emergency Preparedness Canada conducted an online survey in January 2022 and the results recently posted online revealed that 33 per cent of Canadians who report having used cannabis within the previous year say that they have driven under its influence.

The survey also revealed that about 26 per cent of Canadians who have used cannabis at some point in their lives say they have driven after consuming cannabis.

EKOS analyzed 2,193 responses, randomly selected mostly through a self-administered online questionnaire, with 10 per cent contacted by cell phone. The margin of error is plus or minus 2.09 per cent.

Eighty-six percent of survey respondents, including those who don't use cannabis, agreed that the drug impedes driving ability.

Although that figure is the same as it was in 2020, there is a spike from the 2017 record of  81 per cent when similar government-commissioned surveys were conducted.

"The results from the public opinion research referenced show an increasing number of respondents agreeing that cannabis use impairs driving abilities," the Public Safety statement reads. "This is further backed up by results from the Canadian Cannabis Survey."