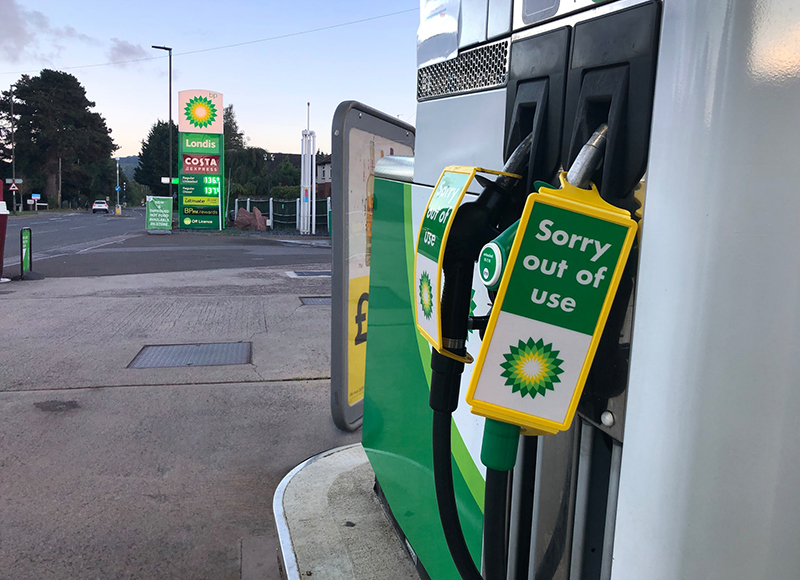 Canada: Some gas stations in Ottawa running out of fuel amid high demand, long lineups

Ottawa/IBNS: Damage to some gas stations in the Ottawa-Gatineau region in Canada was caused due to storms, fatal windstorms and power outages during the weekend.

When asked about powering up gas stations, Hydro Ottawa said its primary focus has been hospitals, long-term care, water treatment facilities and institutions that serve the community back on the grid.

They're also focusing on repairs to enable the highest numbers of customers to get power, Joseph Muglia, Hydro Ottawa's director of system operations and grid automation, was reported to tell CBC Radio's Ottawa Morning on Tuesday, CBC News reported.

"Bringing the gas stations up is more of a byproduct of bringing certain circuits up. Again, we're trying our best to bring up those circuits that would bring back the most number of customers … It's wherever we can pick things up the fastest and the safest, of course," he said.