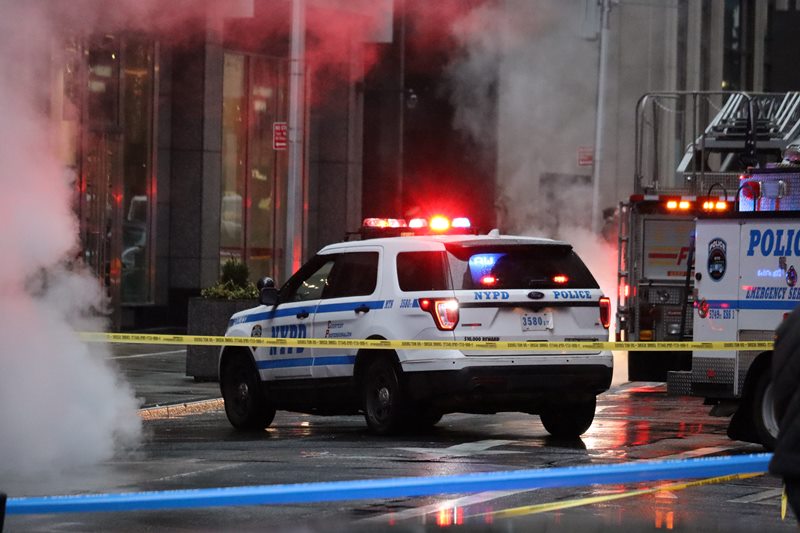 Washington: A Taiwanese government official has said a deadly mass shooting on Sunday at a Taiwanese church congregation in southern California was carried out by an immigrant from Taiwan.

The information contradicted reports issued by law enforcement officials in California on Monday that the assailant was from mainland China, The South China Morning Post reported.

The suspect in Sunday’s attack “had an absolute bias against the Taiwanese people, its country, as a Chinese or mainland national”, Orange County District Attorney Todd Spitzer said on Monday.

At least one person was killed and five others were hurt when a shooter opened fire Sunday afternoon at the Geneva Presbyterian Church in Laguna Woods, which was hosting a Taiwanese congregation.

Authorities told USA Today Monday that a deadly shooting at a Southern California church was a "politically motivated hate incident" against the Taiwanese community.