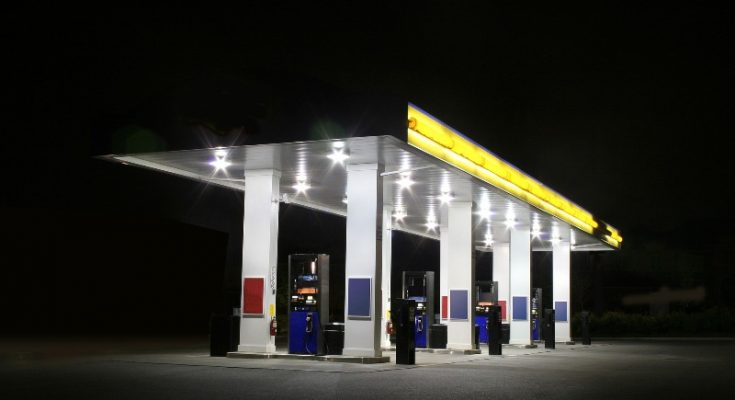 Toronto/IBNS: Gas prices could go up another five cents across Canada if Russia decides to intensify its assault on Ukraine, a leading energy price expert, Dan McTeague, president of Canadians for Affordable Energy was reported to say.

McTeague added if the situation worsens in Ukraine and with Canadians gearing up for the May long weekend, which is typically the unofficial start of summer, gas prices could soar an additional five cents per litre next week as well

Gas prices are higher during the summer as more people hit the road, explore and travel.

McTeague also said that even if the war in Ukraine ends in the near future, high gas prices would still remain in place for a while due to the fact that sanctions on Russia's energy sector will likely remain which would contribute to the weakening of Canadian dollar.

The average price of gas in Canada is $1.97 per litre, with British Columbians feeling the most pain, with an average of $2.06 per litre.