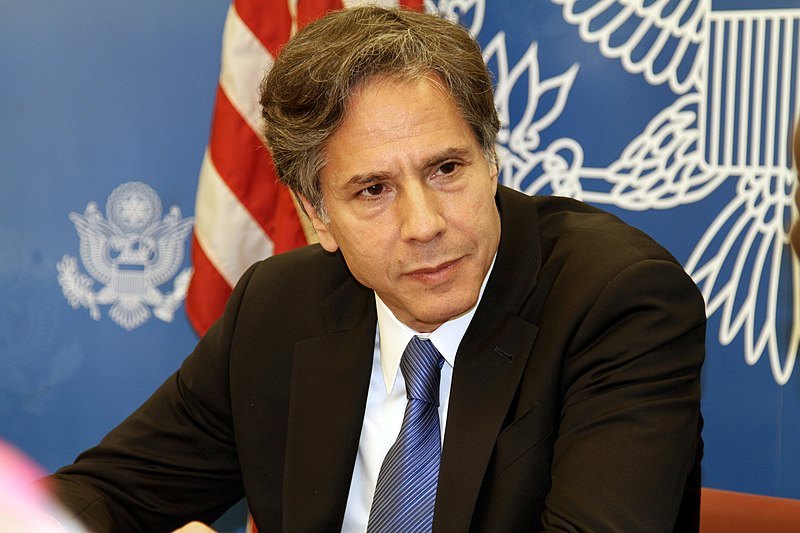 Washington, DC: The US government is planning to reopen an embassy in Solomon Islands, media reports said,a move seen by many as Washington's move of enhancing the presence in the region where China is rapidly expanding its influence.

Secretary of state Antony Blinken is set to announce the opening of a new embassy on the Pacific island state during a visit to nearby Fiji – 29 years after the United States downgraded its diplomatic presence in Honiara, The Guardian reported.

The move comes just a few months after riots in the island chain of 800,000 people in November when protesters tried to storm parliament and then went on a three-day rampage, torching much of the capital Honiara’s Chinatown, the newspaper reported.

The US had closed its embassy in  Solomons Island capital in 1993.

It only runs a consulate in the nation.

Blinken flew to Fiji after a meeting in Melbourne of the United States, Japan, India and Australia, at which the so-called Quad pledged to deepen cooperation to ensure an Indo-Pacific region free from “coercion”, a thinly veiled swipe at China’s economic and military expansion, reports The Guardian.