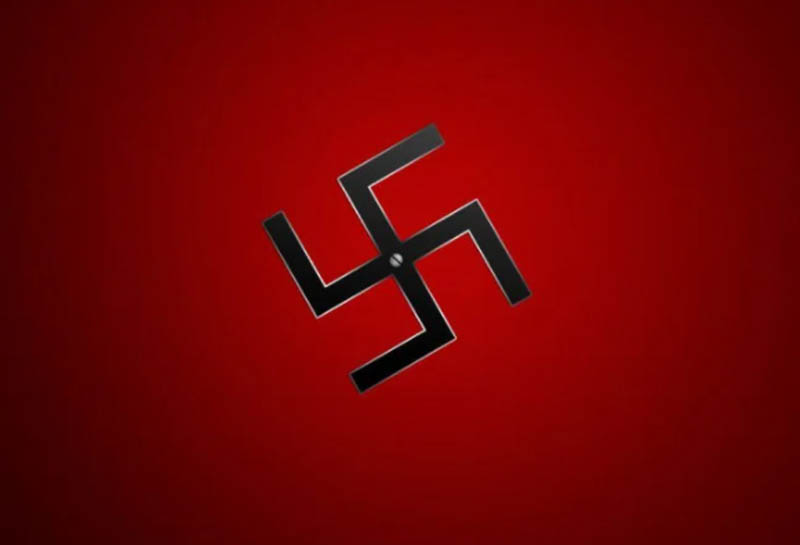 Bulgaria: Swastika symbol drawn on window shade inside US Embassy

Washington/UNI/Sputnik: A swastika was drawn on a window shade inside the US embassy in Bulgaria, Axios reports.

The image, drawn in purple ink, was found in a secure part of the embassy on January 28, a day after International Holocaust Remembrance Day.

Axios said citing anonymous sources that whoever drew the swastika had access inside an American diplomatic outpost.

US State Department Spokesperson Ned Price said as quoted by Axios that the department condemns "any instances of hate or bias in the workplace, which this appears to be."

In July of last year, a swastika symbol was found carved into an elevator at the US State Department headquarters in Washington.

Media reported that the swastika carving was found particularly close to the Office of the Special Envoy to Monitor and Combat Anti-Semitism.