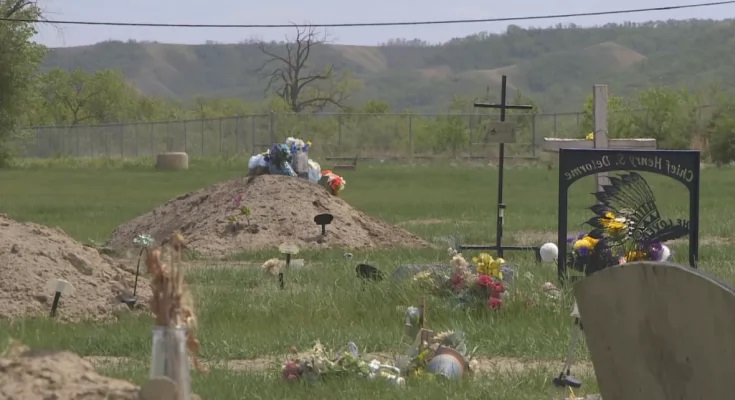 From 2021 to 2024, the Government of Canada is providing support of $785,770 through Crown-Indigenous Relations and Northern Affairs (CIRNAC)'s Residential Schools Missing Children – Community Support Funding. The Government of Ontario is providing an additional $700,000 over three years.

Garden River First Nation is an Ojibway community located east of Sault Ste. Marie on the banks of the Garden River, with a population of approximately 2,500.

The governments of Canada and Ontario are working with Survivors, Indigenous leaders, and affected families and communities in locating unmarked burials at former residential school sites across Canada to address historical wrongs and the lasting physical, emotional, mental, and spiritual harms related to the legacy of residential schools.

Part of this work includes responding to the Truth and Reconciliation Commission’s Calls to Action 72 to 76 in trying to locate and commemorate missing children who attended residential schools.

The harms suffered by Survivors, their families, and communities would remain at the heart of reconciliation facilitating building and renewing relationships with Indigenous Peoples, governments, and all Canadians.

With a focus on research and knowledge gathering with Survivors, their families, and Knowledge Keepers for commemoration and memorialization projects, GRFNSP would also use global positioning technology to document and videotape fieldwork investigations.

In addition, GRFNSP aims to establish a Survivors-based protocol for archival research and for interviews with Survivors and their families.

In doing so GRFNSP would ensure that the work will follow spiritual, customary, ethical, and religious protocols in relation to burial investigations at the former Shingwauk Residential School grounds and surrounding area.

GRFNSP also makes sure that it can undertake this work in its own way and at its own pace.