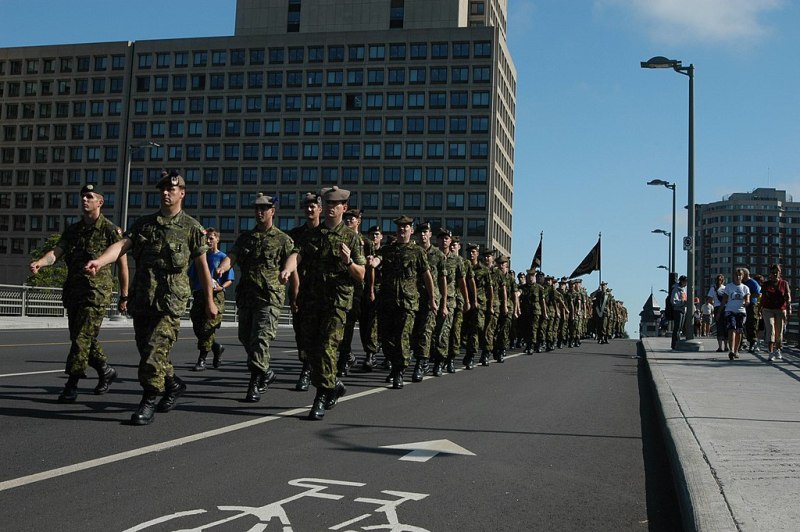 Ottawa/IBNS: Prime Minister Justin Trudeau has announced that Canada will expand its military training mission in Ukraine by deploying 60 more troops to the country in the coming days, intelligence sharing, support to combat cyberattacks and shipping non-lethal equipment to help the latter face the threat of Russian invasion.

“We continue to call on Russia to de-escalate and engage in meaningful dialogue until a peaceful, diplomatic solution is reached,” said the prime minister.

“The direct threat of Russian invasion, to take control of Ukraine, to take away the choice of Ukrainian people to choose their future is something that concerns not just Ukraine, not just Eastern Europe, but all of us who cherish democracy.”

The operation to train Ukrainian armed forces and the national guard was set to expire in March. A group of 200 Canadian Armed Forces members is sent to the country every six months.

Additional troops could be sent if necessary and the size of the mission contingent could be increased to 400, Trudeau said today following a three-day cabinet retreat.

“The biggest contribution that Canada can make to Ukraine right now is people. We have trained, our soldiers have trained over 30,000 Ukrainian soldiers. We should not underestimate the importance of this training mission,” said Anand.

Anand is scheduled to travel to Ukraine and Latvia in the coming days to visit with Canadian troops.

Last week, Ottawa announced a $120 million loan to Ukraine and offered a “technical assistance grant of up to $6 million to support the implementation of the loan.”

Up to $50 million more will go towards development and humanitarian aid, the government announced Wednesday.

Canada's commitment of  $340 million is in response to escalating tensions at the western Ukraine border where a gathering of approximately 100,000 Russian troops has raised concerns of an invasion.

NATO, a non-aggressive European and North American defence alliance promotes peace and stability and safeguards the security of its members.

Russia reportedly does not want Ukraine to be a member of NATO as this will threaten the former's power and influence in the region.

Russia has emphasized that if Ukraine becomes a member of either EU or NATO, it will retaliate.

The Canadian government, in the meantime, has committed coordinated sanctions with allies, should an attack occur.

The prime minister, however, did not indicate if his government is planning additional sanctions against Russia.