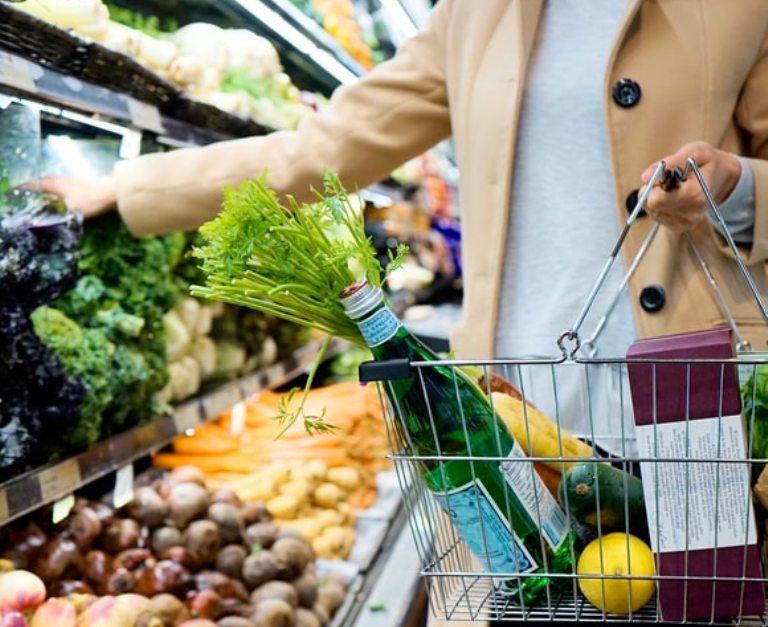 About 60 pct of Canadians struggling to provide enough food for their families, a new poll says

Toronto/IBNS: A new poll from the Angus Reid Institute, released on Friday, shows that 57 percent of Canadians are struggling to feed their family recently, an increase from 36 percent in 2019.

The report indicated said that inflation is a contributing factor as Canadians are dealing with the highest level of inflation in 30 years.

The four categories into which ESI divides include thriving, comfortable, uncomfortable, and struggling.

"Two-in-five of those in households earning less than $25,000 annually are Struggling according to the index, while a higher proportion of those in higher income brackets are more likely to be Comfortable or Thriving...For those who are Thriving, food costs are manageable, or an afterthought,” the poll states. “For those who are Uncomfortable or Struggling, putting food on the table can be a substantial challenge.” the report said.

Using the ESI, the Angus Reid Institute found that nearly 98 percent of those struggling find it difficult to feed their families.

Just 8 percent of those in the struggling category indicated that they expect to be in better financial standing this time next year, while the rest said they are not very optimistic about their future wealth either.

"For those who are Struggling, most say the second year of the pandemic has made things worse for them financially. Four-in-five (80%) say their household finances are worse off than they were a year ago, while one-in-five (19%) say things are about the same," the Poll said.

“In Newfoundland and Labrador, where nearly half (45%) are classified as struggling, many are without jobs,” the poll notes. “The province’s unemployment rate was nearly double the national average in December, and oil production fell last year despite a rebound in energy prices.”

On the other side, Quebec had the highest proportion of residents considered as thriving (33 percent) and the fewest considered struggling (19 percent).

People in Alberta (49 percent), Saskatchewan (47 percent), and Newfoundland and Labrador (47 percent) were most likely to report a worsening financial situation.

About 39 percent of Canadians believe their financial standing worsened in the past year, the report said.

Founded in 2014, the Angus Reid Institute is a national, not-for-profit, non-partisan public opinion research foundation with a mandate to enhance a better understanding of issues and trends affecting economic, social, governance, philanthropy, public administration, domestic and foreign policy in Canada and its world.