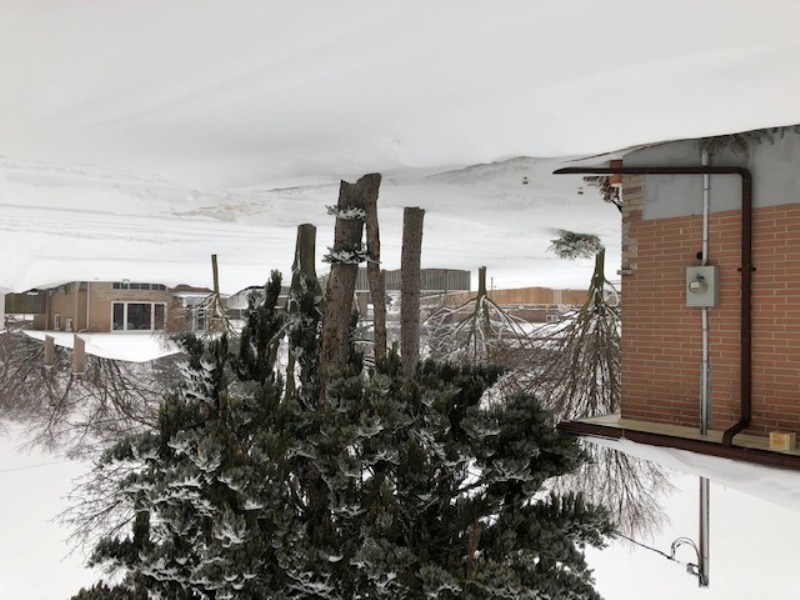 Canada: Most schools in Ontario and Quebec to be closed today due to severe snowstorm

Ottawa/IBNS: Most of the schools in the provinces of Canada's Ontario and Quebec have either been closed or been moved to online learning Monday due to a severe snowstorm.

A winter storm warning in most of southern Quebec was issued by the Environment and Climate Change Canada on Jan 16.

Most schools on the island of Montreal will be closed today as the region expects to see 15 or more centimeters of snow.

A total of up to 25 centimeters of snow accompanied by Wind gusts of up to 70 kilometers per hour are expected to fall in the Montreal area, St. Lawrence Valley and Outaouais region, and up to 35 centimeters in the Laurentians, Lanaudière, Mauricie, Québec City and Charlevoix regions.