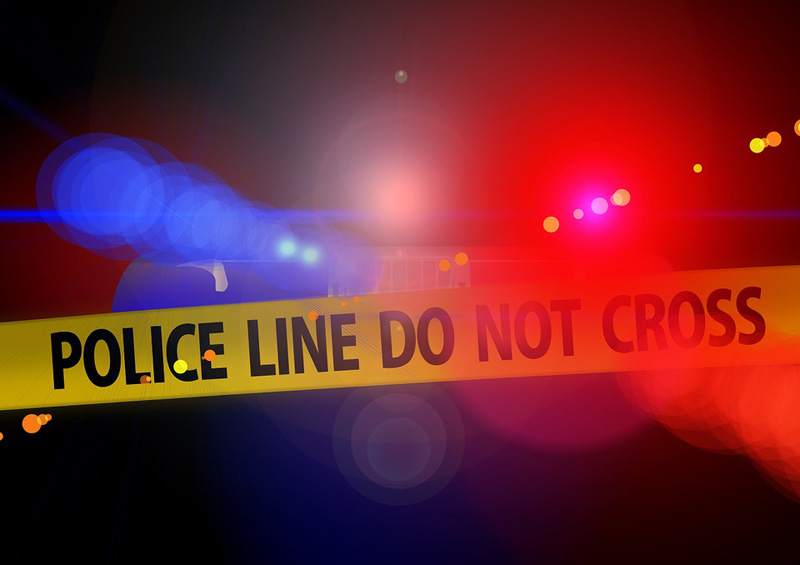 Texas/UNI/Sputnik: Colleyville Police Chief Michael Miller has confirmed to reporters that the suspect in the hostage-taking at the synagogue is dead.

"The suspect is deceased," Miller told a news conference late on Saturday, explaining that the FBI rescue team had entered the synagogue in Colleyville and that all the three remaining hostages were rescued unharmed.

Earlier, Texas Governor Greg Abbott tweeted that all hostages had been released from the synagogue and were alive and safe.

The Colleyville Police Department has also confirmed the release of all the hostages via Twitter. Earlier, police said that one male hostage was released uninjured.

According to US media reports, the suspect took a rabbi and three others hostage at the Congregation Beth Israel on Saturday.