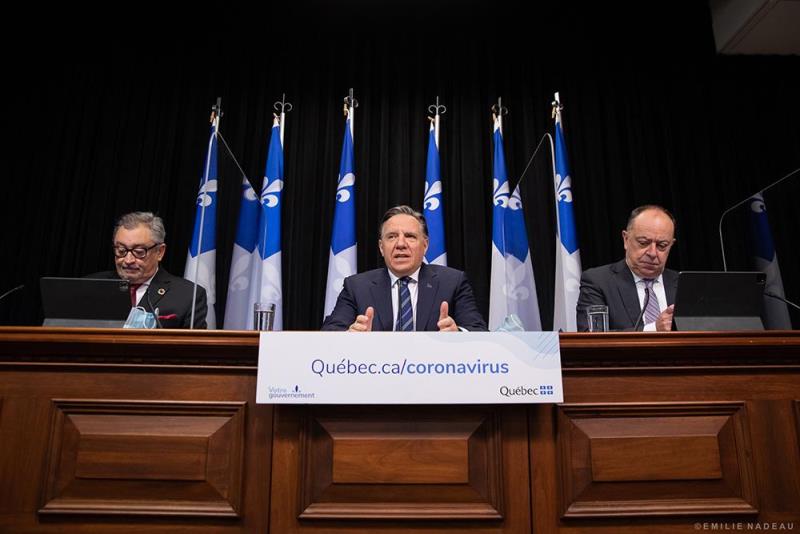 Quebec/IBNS:  Health tax will be imposed on Quebecers who refuse to get their first dose of a COVID-19 vaccine in the coming weeks, Premier François Legault has announced at a news conference.

"We're looking for a health contribution for adults who refuse to be vaccinated for non-medical reasons," said Legault.

Legault neither mentioned the effective date for the imposition of a health tax nor how much it would cost to unvaccinated Quebecers but added the amount could be more than $50 or $100, significant enough to act as an incentive to get vaccinated.

He said the details would be revealed in the coming weeks

Legault added that the contribution would be included in people's provincial tax filings but did not clarify if it would affect those for 2021.

Amid threats by Quebec officials to tax the unvaccinated, more than 7,000 Quebecers registered for their first dose of a COVID-19 vaccine on Jan 11.

Quebec Health Minister Christian Dubé reportedly said that it was the highest number of appointments in several days, with 5,000 appointments made on Monday adding that appointments were made across all the age groups

Approximately 107,000 doses of vaccine were reportedly administered on Jan 11 alone.