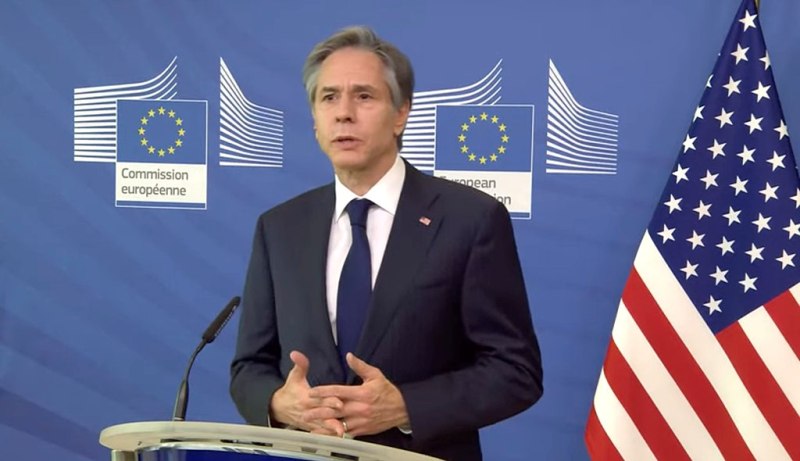 Washington: The US State Department has asked China to cease its acts of transnational repression, including coercive practices of imprisoning and denying freedom of movement to family members of Uyghur-American activists including individuals serving the American people.

"We support and stand with those who speak out on behalf of human rights and fundamental freedoms, including freedom of religion or belief," he said.

Blinken said: "The United States is committed to defending human rights around the world and will continue to use all diplomatic and economic tools to promote accountability."

"The PRC has previously sanctioned three other current or former USCIRF commissioners, in addition to dozens of current or former US officials and organizations promoting democracy and respect for human rights around the world – all of which are without merit.  We remain undeterred by these actions, and we stand in solidarity with USCIRF and its staff," he said.