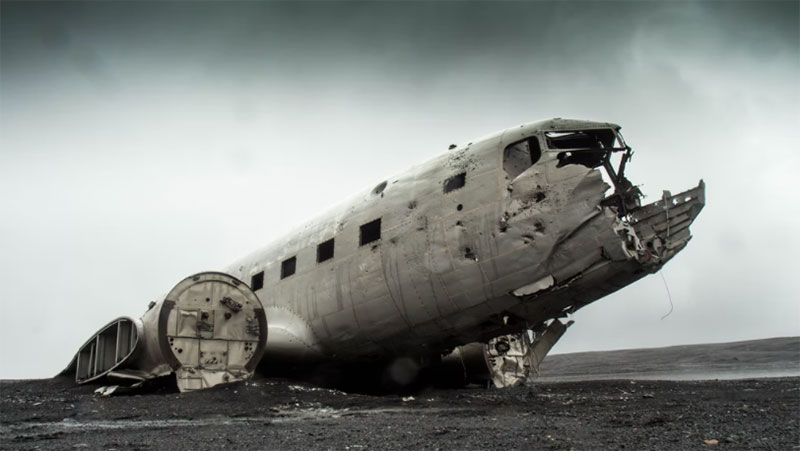 US: Airplane crashes in San Diego County, no survivors found

It happened on Monday, December 27 just after 7:00 p.m. near the 1200 block of Pepper Drive, San Diego County Sheriff Department said in a statement.

The plane was scheduled to land at Gillespie Field in El Cajon.

"Firefighters were not able to find any survivors at the crash scene. In the County of San Diego, the Medical Examiner’s Office is the agency that rules on the manner or cause of deaths, as well as identification of the person/people once the family has been notified," read the statement.

"One home was damaged and power lines were knocked down in the area. No one was hurt on the ground," read the statement.