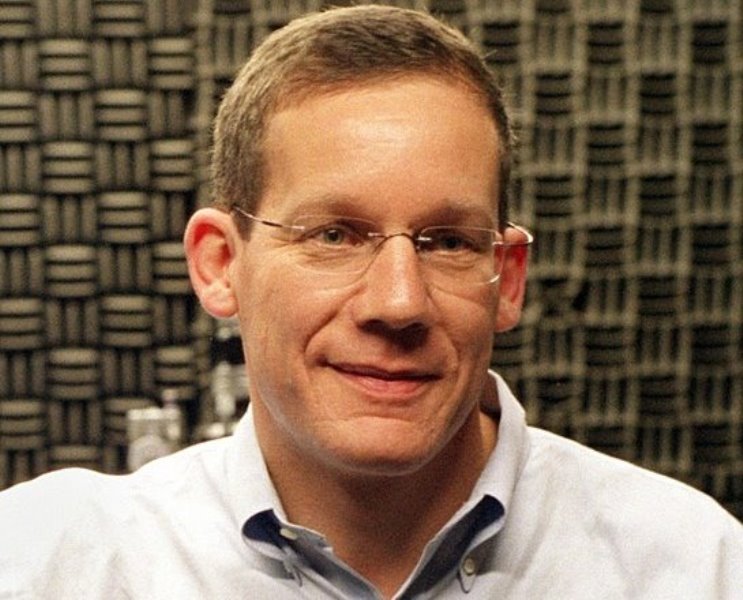 Harvard professor convicted for being linked with China, says US dept

Washington: The former head of Harvard University’s Chemistry and Chemical Biology Department was convicted by a federal jury in connection with lying to federal authorities about his affiliation with the People’s Republic of China (PRC)’s Thousand Talents Program and the Wuhan University of Technology (WUT) in China's Wuhan, as well as failing to report income he received from WUT.

US Senior District Court Judge Rya W. Zobel will sentence Lieber at a later date that has not yet been scheduled.

Lieber was indicted in June 2020 and was subsequently charged in a superseding indictment in July 2020, read a statement issued by the US Department of Justice.

Lieber served as the Principal Investigator of the Lieber Research Group at Harvard University, which received more than $15 million in federal research grants between 2008 and 2019.

Unbeknownst to his employer, Harvard University, Lieber became a “Strategic Scientist” at WUT and, later, a contractual participant in China’s Thousand Talents Plan from at least 2012 through 2015.

China’s Thousand Talents Plan is one of the most prominent talent recruitment plans designed to attract, recruit and cultivate high-level scientific talent in furtherance of China’s scientific development, economic prosperity and national security.

Under the terms of Lieber’s three-year Thousand Talents contract, WUT paid Lieber a salary of up to $50,000 per month, living expenses of up to $150,000 and awarded him more than $1.5 million to establish a research lab at WUT.

In 2018 and 2019, Lieber lied to federal authorities about his involvement in the Thousand Talents Plan and his affiliation with WUT.

In tax years 2013 and 2014, Lieber earned income from WUT in the form of salary and other payments made to him pursuant to the Strategic Scientist and Thousand Talents Contracts, which he did not disclose to the IRS on his federal income tax returns.

Lieber, together with WUT officials, opened a bank account at a Chinese bank during a trip to Wuhan in 2012.

Thereafter, between at least 2013 and 2015, WUT periodically deposited portions of Lieber’s salary into that account.

U.S. taxpayers are required to report the existence of any foreign bank account that holds more than $10,000 at any time during a given year by filing an FBAR with the IRS. Lieber failed to file FBARs for the years 2014 and 2015.

The charge of making false statements provides for a sentence of up to five years in prison, three years of supervised release and a fine of $250,000.

The charge of making and subscribing false income tax returns provides for a sentence of up to three years in prison, one year of supervised release and a $100,000 fine.

The charge of failing to file an FBAR provides for a sentence of up to five years in prison, three years of supervised release and a fine of $250,000.

Sentences are imposed by a federal district court judge based upon the U.S. Sentencing Guidelines and other statutory factors.